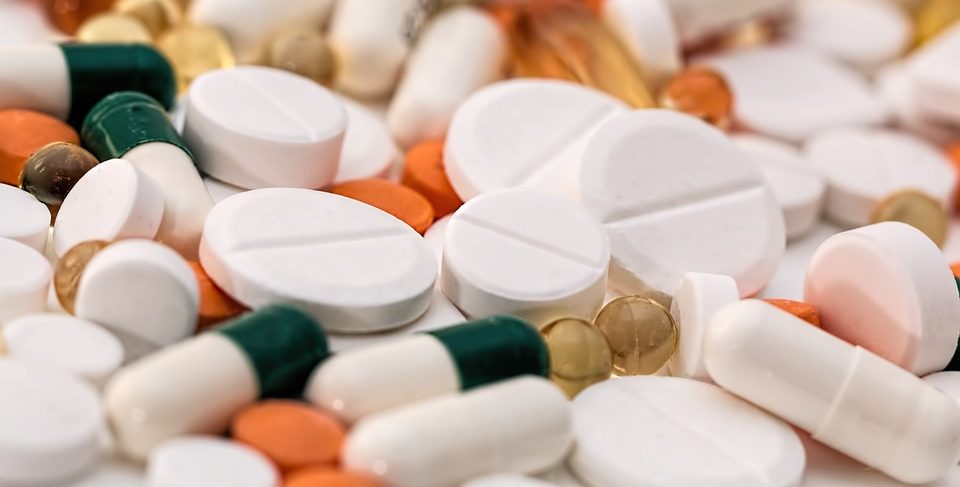 Combining three existing drugs – a commonly-used anti-epileptic, a contraceptive steroid and a cholesterol-lowering agent – could form an effective and non-toxic treatment for a range of aggressive blood cancers, a new study reveals.

The discovery by University of Birmingham scientists has led to a £1 million funding award from Blood Cancer UK to run a randomised clinical trial to test the new drug combo against another experimental agent (Danazol) in patients living with Myelodysplastic Syndromes (MDS).

Over 7,000 people in the UK have MDS and many patients die because their disease transforms into acute myeloid leukaemia (AML) – an even more aggressive blood cancer. The general outlook for AML is poor, but when AML arises from MDS it is worse.

Left untreated, AML kills patients quickly by crippling production of normal blood cells. AML is most prevalent in elderly people – many of whom cannot tolerate ‘traditional’ treatment of intensive chemotherapy because of their age and frailty.

Now clinical trials show that adding valproic acid to a low-dose combination of the other two drugs offers enhanced killing of AML cells – giving the low-dose triple-drug combo (VBaP) a cancer-busting impact similar to a high dose of BEZ and MPA (BaP).

Researchers from the University of Birmingham have published their findings in British Journal of Cancer.

Co-author Professor Chris Bunce, commented: Using existing drugs to treat conditions outside of their approved indications is a proven approach to generate effective low-toxicity therapies. We believe that treating patients earlier with low toxicity therapies is the most effective clinical strategy for improving patient outcomes.”

Earlier clinical trials had shown that low-doses of BaP given to patients who could not have chemotherapy produced no toxic side effects and helped patients to boost their production of blood cells.

However high doses of the dual combo were not well tolerated, due to the frail nature of the patients caused by their age, poor kidney function, disease and, in some cases, prior chemotherapy treatments.

Co-author Dr Farhat Khanim commented: “A major challenge in our previous BaP trials has been the focus on elderly patients for whom more intensive therapies were not option.

“For many of these patients there are very few treatment options other than regular transfusions to combat life-threatening deficits in red cells and platelets and antibiotic control of frequent life threatening infections.

“It is therefore an attractive option to consider testing VBaP in MDS patients. As the drug combination may have profound impact on quality of life and survival of these patients.”