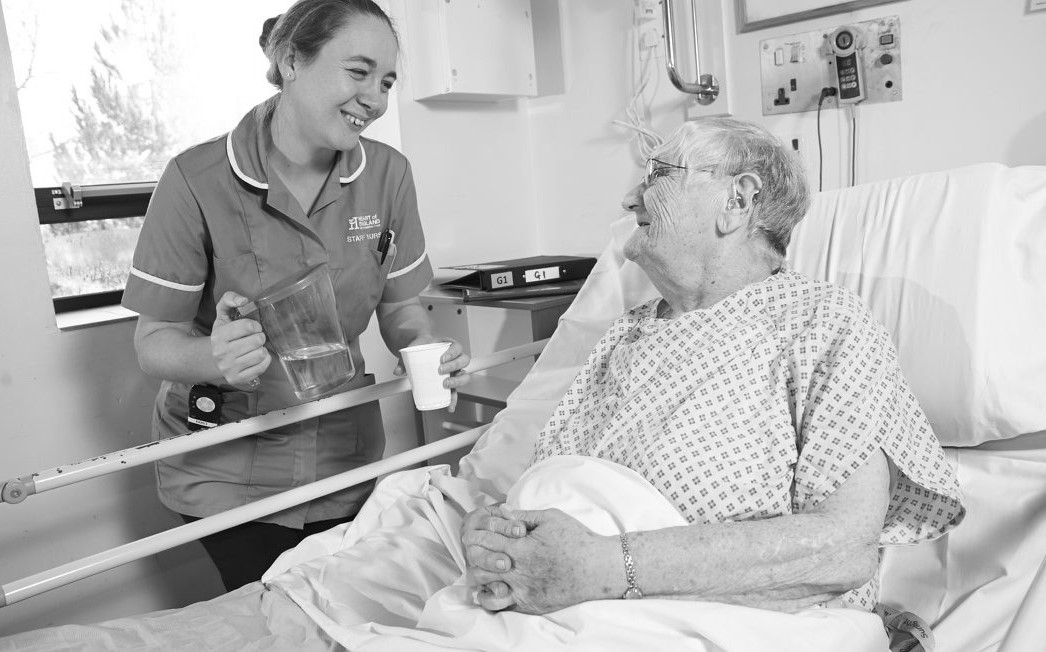 Through our collaborative agreement with the Association for the British Pharmaceutical Industry, we are committed to taking a new pharmaceutical approach to multimorbidity – where an individual has several chronic health conditions simultaneously. In this blog from UK SPINE, researchers from the Universities of Birmingham and Dundee discuss how targeting specific ageing processes with novel drugs may allow a more precise intervention.

Around the world, people are living longer lives. Figures show that global life expectancy increased by five years between 2000 and 2015. In the UK, lifespans were extended by 4.2 years for men and 1.9 years for women between 1990 and 2010.

Crucially, though, our ‘healthspans’ – the healthy proportion of our lives – have not kept up. For men in the UK, only 2.7 of those extra 4.2 years have been spent in good health; for women, the figure is 1.1 out of 1.9.

As a result, an average of 16-20% of later life is spent in ill-health, with many older people managing multiple chronic age-related diseases: arthritis, cancer, diabetes, cardiovascular or neurodegenerative conditions, to name a few.

This coexistence of conditions – known as multimorbidity – has become the norm: in the US, 80% of Medicare users have at least two chronic conditions, while multimorbidity affects at least 50 million people in the EU. There are implications for quality of life, and for healthcare systems around the world. Evidence also suggests that multimorbidities develop substantially earlier in people from socially disadvantaged communities, and that polypharmacy – the taking of multiple medications concurrently – can leave patients at risk of adverse effects.

So how do we tackle this growing problem? How do we ensure that people can enjoy their increased lifespans in the 21st century, and ease the burden on health and care systems?

In a new paper published in the journal Drug Discovery Today, UK SPINE researchers make the case for targeting the ageing process itself – rather than individual conditions – as a new approach to pharmaceutical discovery for multimorbidity.

The researchers write: ‘There is growing evidence that targeting ageing mechanisms can reduce or delay age-related diseases in animal models, and the first reports of clinical trials are now appearing. Although these trials currently focus on repurposed drugs, we propose several novel targets that would more specifically target ageing processes and thereby reduce multimorbidity and polypharmacy in future generations.’

One of the current challenges to overcoming multimorbidity, the researchers say, is that medical practice, public health strategies and drug discovery are still focused on treating diseases individually – in spite of evidence against this approach, including the risks around polypharmacy. They add: ‘Thus, there is an urgent need for a novel approach to age-related multimorbidity, and we suggest that this requires a drug development and testing paradigm that focuses on the core processes driving multimorbidity rather than on its individual disease components. We suggest that it is vital that we move away from the one drug-one disease model for therapeutic interventions and drug discovery in multimorbidity towards a more holistic approach that brings its underlying causes into greater consideration.’

It is now widely accepted that nine interdependent cellular and molecular mechanisms – known collectively as the ‘hallmarks of ageing’ – underpin the ageing process. Similarly, it has been shown that multimorbidity patterns generally fall into three main clusters: cardiometabolic, neuropsychiatric and musculoskeletal. A cardiometabolic cluster, for example, most commonly involves at least two conditions from a list including diabetes, hypertension, various types of heart disease (such as coronary heart disease or congestive heart failure), hyperlipidaemia, and obesity.

A new ‘geroscience hypothesis’ suggests that, given advancing age is the primary risk factor for many of these conditions, targeting the underlying mechanisms of ageing and disease clusters, rather than individual diseases, has the potential to ‘revolutionise’ the way we develop new treatments. 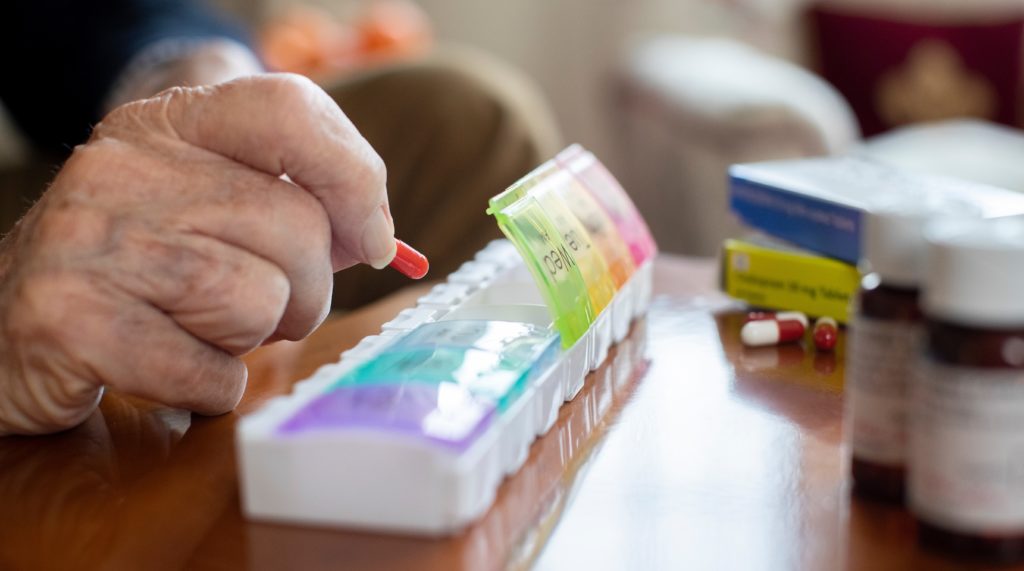 In this new study, the team of UK SPINE researchers puts forward a range of potential novel drug targets, based on the hallmarks of ageing and which focus on age-related multimorbidity. These targets include transposable elements (DNA sequences that can contribute to genomic instability in the ageing process) and mesencephalic-astrocyte-derived neurotrophic factor (MANF), a stress-response protein with potential for therapeutic application in improving age-related metabolic dysfunction.

Other potential targets for therapies include a number of protein complexes known as ‘inflammasomes’, which are implicated in the type of inflammation exhibited during the ageing process that is thought to worsen the effects of age-related diseases.

The authors conclude: ‘Taking advantage of some of these novel drug targets might enable us to maximise the therapeutic impact by targeting multiple ageing hallmarks simultaneously, in the hope that an additive, synergistic effect would be of greater benefit to patients falling within a particular multimorbidity cluster.’