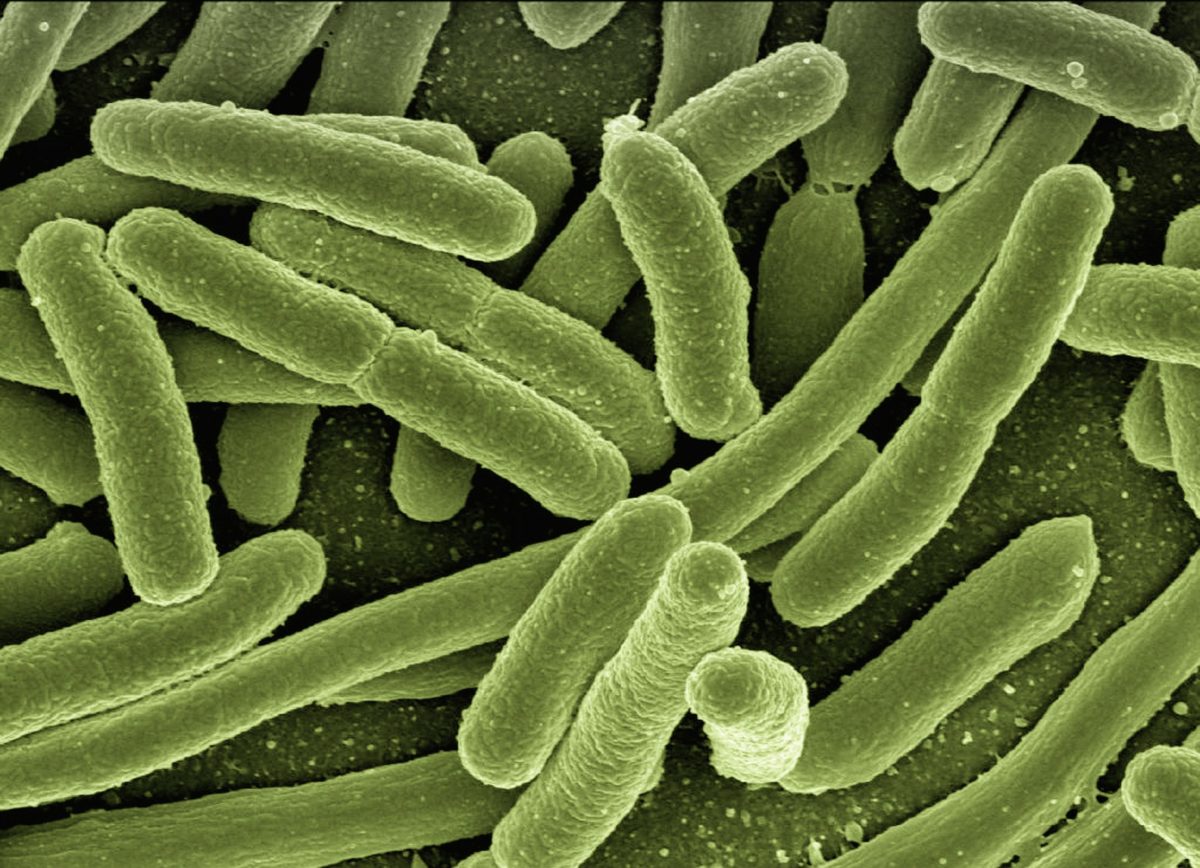 A ‘superbug’ clone of E. coli has evolved to prevent itself from becoming so dominant that it could potentially wipe out the bacteria from existence, scientists led by BHP founder-member the University of Birmingham have discovered.

The researchers investigated how and why a clone of E. coli called ST131 – dubbed a ‘superbug’ because it is resistant to multiple drugs – has become the major cause of drug resistant E. coli infections, but not so dominant that it has wiped out other clones that do not have multi-drug resistance.

Escherichia coli (E. coli) is a type of bacteria common in human and animal intestines, and forms part of the normal gut flora – the bacteria that exist in the bowel. There are a number of different types of E. coli and, while the majority are harmless, some can cause serious food poisoning or infections including in the urinary tract or bloodstream.

“The most globally dominant clone of E. coli that is resistant to multiple drugs is called ST131.

“Earlier research has shown that while ST131 emerged and rapidly spread in the late 1990s, it caused no more than 20% of clinical cases of E. coli once it had emerged on the scene.

“Our research has shown this is because of a type of evolutionary selection called negative frequency dependency selection (NFDS).

“Essentially, there’s no benefit to any one clone becoming the only clone in existence as, if this were to happen and all other clones of E.coli disappeared then something happened to the dominant clone, E.coli would disappear altogether.

“Following our research, we now know that while there are significantly dominant drug resistant clones of E. coli such as ST131 and other new ones are emerging all the time, it seems highly unlikely that any of them are ever going to become a completely dominant clone because this process called NFDS controls the balance across the whole E. coli population.”

Dr Alan McNally, of the University of Birmingham’s Institute of Microbiology and Infection

Professor Jukka Corander, of the Wellcome Sanger Institute in Cambridge, the University of Oslo and the University of Helsinki, said that as part of the research the scientists also analysed almost 1,000 genome sequences of strains within ST131 to see if they could find any genetic patterns that may explain how this process happens.

“We found that in the ST131 clone there was a lot of variation in the genes that are involved in allowing the bacteria to colonise in the human gut when compared to those in non-drug resistant bacteria that are very closely related to ST131,” he said.

“If a person is going to get a bloodstream or urinary infection from E. coli it usually comes after it has colonised in the gut, therefore we now know that genetically something has happened to this superbug which allows it to colonise the gut far more competitively than other E. coli.

“If we can understand why a multi-drug resistant E. coli out competes our resident healthy E.coli in the gut, we can try and find ways to prevent this from happening.  This now needs to be the focus of further research.”

The research, published today (April 23rd) in mBio, was also carried out in collaboration with the British Society of Antimicrobial Chemotherapy, the Wellcome Trust Sanger Institute, the London School of Hygiene and Tropical Medicine, and Imperial College London.