Skip to content
Birmingham Health Partners > News > Our news > Study discovers over 6,000 antibiotic resistance genes in the bacteria that inhabit the human gut 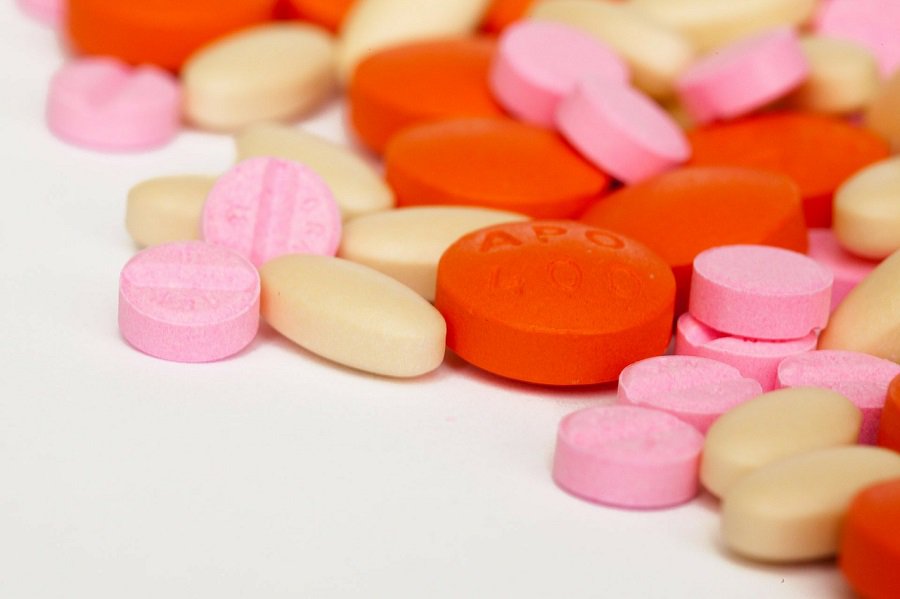 A study carried out in collaboration with BHP founder member the University of Birmingham has used an innovative approach to identify thousands of antibiotic resistance genes found in bacteria that inhabit the human gut.

The human gut is home to trillions of microorganisms, mainly bacteria. Most of these are sensitive to antibiotics, but a significant number of bacteria in the human gut have mechanisms that make them resistant to antibiotics. However, we still lack a mechanistic understanding of the genes that confer resistance to antibiotics in gut bacteria.  A team of researchers, led by the Institut National de la Recherche Agronomique (INRA)in France, in collaboration with Professor Willem van Schaik at the University of Birmingham, developed a new method to identify resistance genes in gut bacteria by comparing the three-dimensional structures of known antibiotic resistance enzymes to the proteins that are produced by gut bacteria.

The researchers, in collaboration with other European teams, then applied this method to a catalogue of several million genes of the gut. Thanks to this method, they have identified more than 6,000 antibiotic resistance genes that are very different from previously identified genes in pathogenic bacteria.

Professor Willem van Schaik, of the University of Birmingham’s Institute of Microbiology and Infection, said: “Most gut bacteria live in a harmless relationship with the human host. However, the gut is also home to bacteria that can cause infections in hospitalised patients.

“Unfortunately, these bacteria are becoming increasingly resistant to antibiotics and we need to understand the processes that contribute to this development.

“Most of these genes appeared to be present in bacteria that live in a harmless relationship with the human host, so may not be an immediate threat to human health.

“However, the continuing use of antibiotics may lead to these resistance genes being transferred to pathogenic bacteria, thereby further reducing the effectiveness of antibiotics in treating infections.”