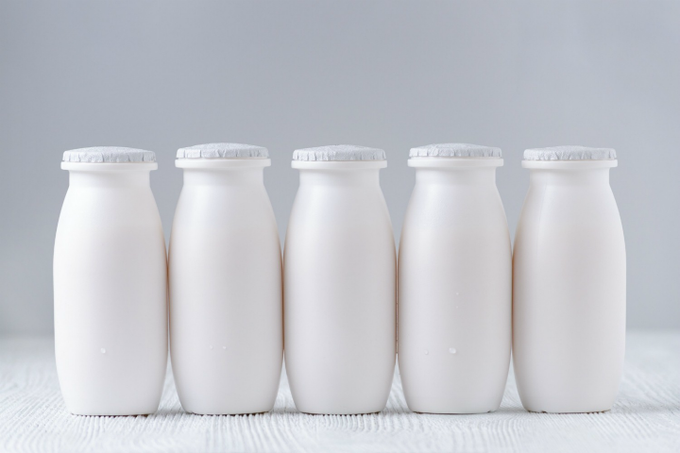 A probiotic drink could become a promising new weapon in the battle against antibiotic resistant bacteria, after a team of Birmingham scientists engineered and patented a key genetic element that can tackle the genetic basis of resistance.

The team is now seeking funding for a clinical trial for the drink which has potential to work against many resistant bacteria commonly found in the human gut including E. coli, Salmonella and Klebsiella pneumoniae.

It works by targeting small DNA molecules, called plasmids, inside bacterial cells. These molecules frequently carry genes that give resistance to antibiotics, which the bacteria are able to use. The plasmids replicate independently, spreading between bacteria and carrying resistance genes with them.

By preventing the target plasmids from replicating, the team were able to displace the resistance genes available to the bacteria, effectively ‘re-sensitising’ them to antibiotics.

Lead researcher, Professor Christopher Thomas, explained: “We were able to show that if you can stop the plasmid from replicating, then most of the bacteria lose the plasmid as the bacteria grow and divide. This means that infections that might otherwise be hard to control, even with the most powerful antibiotics available, are more likely to be treatable with standard antibiotics.”

The drink will contain bacteria (in a similar way to drinks like Yakult) carrying a new type of plasmid, which the researchers call pCURE plasmids. These work in two ways: they prevent the resistance plasmids from replicating and they also block a so-called ‘addiction system’ which the plasmids use to kill any bacteria that lose them. In this system, the resistance plasmid carries a stable toxin and an unstable antidote into the host cell. If the plasmid is lost from the cell, the antidote breaks down, leaving the harmful toxin to attack its host. pCURE plasmids also carry the antidote, ensuring that cells that lose the resistance plasmid survive and take over the gut.

The Birmingham team discovered that by doubling the number of copies of the pCURE plasmid in each bacterium it became very effective at displacing different types of resistance plasmids and would spread through laboratory cultures unaided, to clear out resistance.

The team then collaborated with colleagues in the University of Sydney, Australia, to test the pCURE plasmids in mice. They found the pCURE plasmids worked effectively, but needed to be ‘primed’ by giving the mice an initial dose of antibiotic to reduce the number of competing bacteria. The next step is to see if plasmids can spread fast enough in human volunteers to get rid of resistance plasmids.

“This is a promising start,” says Professor Thomas. “We aim to make modifications to further improve the efficacy of our pCURE plasmids before moving towards a first clinical trial.”

“Antibiotic resistance is one of the biggest medical challenges of our time,” adds Professor Thomas.  “We need to be tackling this on a number of different fronts including by reducing our use of antibiotics and searching for new, more effective drugs. Our approach, which tackles one of the causes of antimicrobial resistance at a genetic level, could be an important new weapon in this battle.”