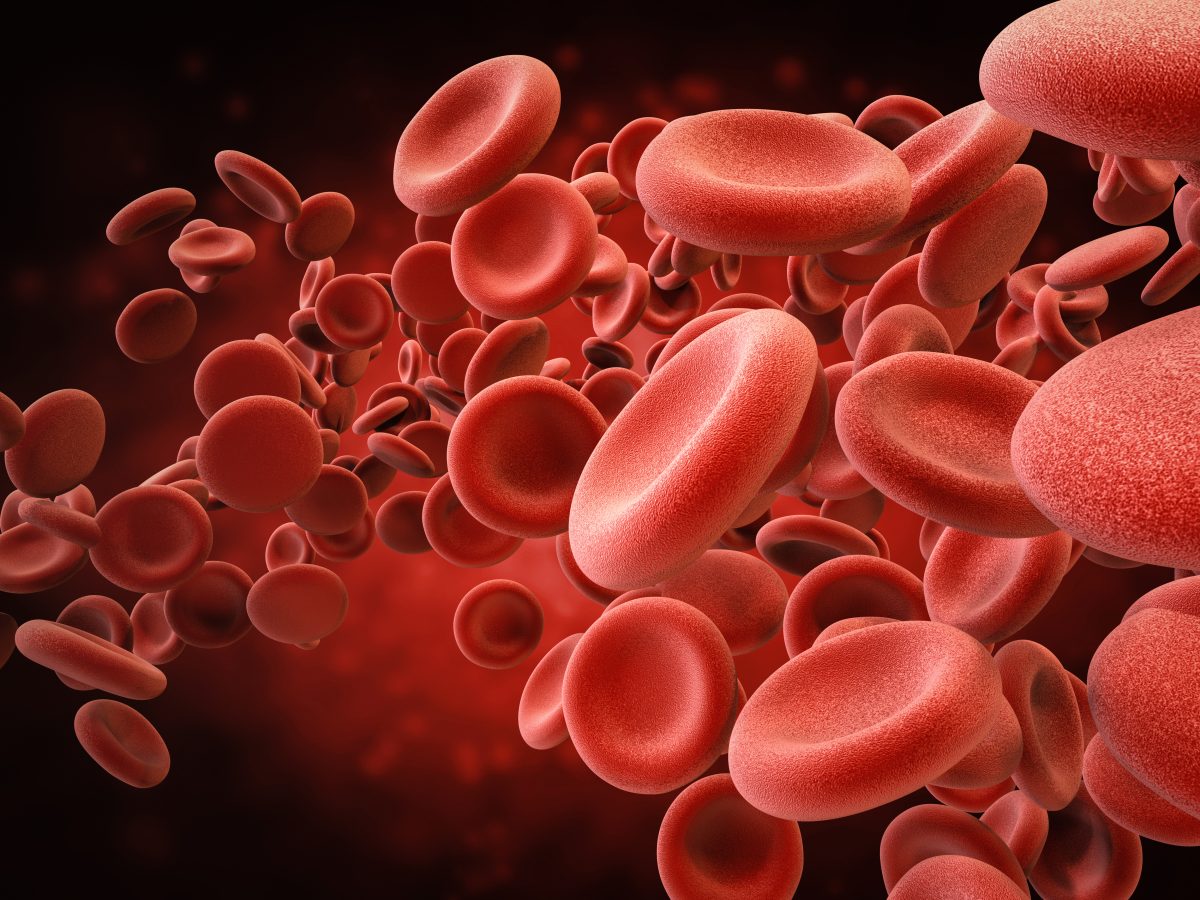 Scientists at the University of Birmingham, a BHP founding member, have revealed the roles that different types of gene mutations play in causing blood cancers in a study that was the culmination of a decade’s research.

The findings of the team, led by Professor Constanze Bonifer and Professor Peter Cockerill of the University’s Institute of Cancer and Genomic Studies, mean doctors are now one step closer to being able to provide tailored and targeted treatment specific to individual patients – increasing their chances of survival.

The team, funded by blood cancer research charity Bloodwise, has spent the last 10 years carrying out a painstaking global analysis of the cells of patients diagnosed with acute myeloid leukaemia (AML), the results of which are published in Nature Genetics (i).

AML is an aggressive cancer of the white blood cells, called myeloid cells, which normally function to fight bacterial infections and eliminate parasites from the body.

By picking apart the mutated cells in AML patients and gathering big data on each of them, the researchers were able to study the basic building blocks that control the production of these abnormal cells.

This step-by-step process, carried out in collaboration with Professor Mike Griffiths and his team at the West Midlands Regional Genetics Laboratory at Birmingham Women’s and Children’s NHS Foundation Trust (also a BHP member), identified the main trigger points where critical mutations feed through to other genes that control the cells’ identity and behaviour.

Lead author Professor Constanze Bonifer said: “In acute myeloid leukaemia, genes are targeted by mutations that encode either master regulators controlling cell identity or factors transmitting signals through the cell, therefore the normal process of turning genes on or off is defunct.

“Our research found that, when this happens, the cells step sideways from their normal developmental programme and speed out of control.

“Crucially, AML cells from patients with the same types of mutations always take the same route when they head off in the wrong direction.

“Our analyses of each of the pathways that the cells took when developing into cancer identified key points in the cell that could be used in the future to target and develop new drugs to treat each type of AML in a different way.”

Co-lead author Professor Peter Cockerill said: “Doctors in Birmingham are already testing AML patients for the many different mutations that cause AML.  However, now they know which genes are the most important for each type of AML.

“This means that personalised medicine will one day become a reality for blood cell cancers, which will see a different drug being given to treat each form of AML, creating personalised treatment for each cancer patient depending on the mutation that has caused their disease.”

Dr Alasdair Rankin, Director of Research at Bloodwise, said: “Although a handful of targeted drugs have recently become available for people with acute myeloid leukaemia, they only help a small number of people.

“We need to be smarter about matching the right treatment to the right person if we want to boost survival rates for AML, especially if there are already drugs out there that can help.

“These landmark research findings will act as a blueprint for how to tackle this, and could even help with the delivery of personalised medicine in mainstream healthcare in the future.”

This study comes after research, by the same team at the University in collaboration with Professor Olaf Heidenreich’s team at Newcastle University, was published last month (October) in Cancer Cell (ii), which focussed on just one type of DNA mutation in AML to study a single pathway to cancer development.

The researchers found that a growth-promoting gene, called CCND2, was crucial for the survival of this type of cancer cell and, significantly, it was found that an already approved breast cancer drug called palbociclib designed to inhibit CCDN2 was able to block tumour development – therefore identifying it as a drug that could be used to target and treat AML.

Also in the same issue of Cancer Cell (iii) published in October the University of Birmingham team – this time in collaboration with scientists led by Professor Jan Jacob Schuringa at the University of Groningen in the Netherlands – published further research aimed at advancing tailored and targeted treatment for AML patients.

Of this research, Professor Bonifer explains: “Acute myeloid leukaemia is made up of several groups of cells with different combinations of mutations, some of which are so aggressive they allow these cancer cells to survive after treatment.

“Often these combinations of mutations are present before treatment, but we have never previously been able to identify them when a patient is first diagnosed with AML – meaning that the cancer can later return as a different disease which is often more aggressive.

“Our research in collaboration with the University of Groningen identified how to makes it possible to identify these cells when patients are first diagnosed with AML so that they can be treated with the right combination of drugs.”