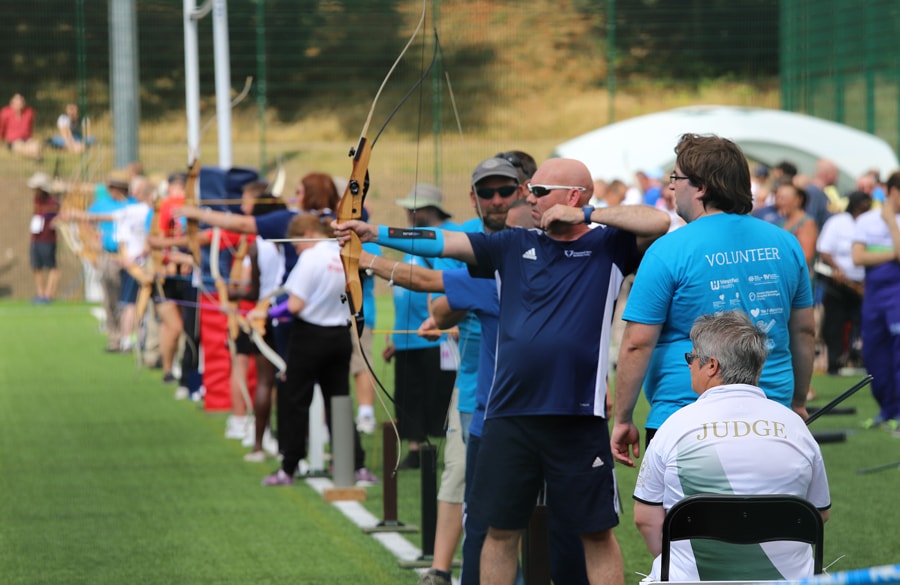 The idea was proposed by Birmingham City Council and recognises the city’s commitment to encourage local residents to sign up to the Organ Donor Register – particularly pertinent during this week’s Organ Donation Week.

Birmingham currently has the second lowest number of organ donors, second only to London. Birmingham City Council is committed to improving this ranking, after receiving the Donor City Award from Daily Mirror Editor Alison Phillips and Parliamentary Under-Secretary Jackie Doyle-Price during the closing ceremony of the Westfield Health British Transplant Games 2018 in August.

The award signifies a commitment that Birmingham will have two years to complete, with the help of other local organisations. The University of Birmingham will support the bid to improve organ donation in the region by becoming the nation’s first Donor Campus, having hosted the 41st Westfield Health British Transplant Games at its sports facilities earlier this month. The University will promote the NHS Organ Donor Register and issues around organ transplantation to staff, students and alumni for the next two years.

Professor Sir David Eastwood, Vice-Chancellor at the University of Birmingham, said: “As a University that pioneered ground-breaking transplantation research, I am delighted that we have been able to support this initiative and become the UK’s first Donor Campus, which can only enhance our contribution to this important area.

“As one of the region’s biggest employers and most influential higher education institutions, we take the health and wellbeing of our staff and students seriously, as well as the local community.”

Greater Birmingham Chambers of Commerce (GBCC), who will be designated the Donor Chamber, following their commitment to the Award, are also supporting the drive for more donors.

Paul Faulkner, Chief Executive at the GBCC said: “The Chambers are delighted to support this vital work to ensure that Birmingham climbs the ranking but, more importantly, increases the number of organ donations in the region. We are the leading organ transplant city in Europe so it’s important that we improve the donation levels.”

Leader of the Birmingham City Council, Councillor Ian Ward, who came up with the idea, said: “It seems incongruous that in a city which performs more hard organ transplants than anywhere in Europe, we have an organ donation rate that is among the lowest.

“We are faced with a clear challenge to change attitudes, particularly among our Black, Asian and Minority Ethnic (BAME) communities, where organ donor rates are very low, meaning their family members could spend the longest time on the waiting list for an organ that could save their life.”

Professor James Neuberger, Chairman of the 2018 Games and Trustee of Transplant Sport, was a keen supporter of the idea, working with the Council and stakeholders to record their promises and how they intend to keep them, tackling issues over the next two years.

He said: “Staging the Games already demonstrates a commitment to the cause of organ donation. But to continue building on the last two years of planning, gives the investment made by the City and the University of Birmingham an even greater impact.”

The city has appointed Councillor and Cabinet Member for Health and Social Care, Paulette Hamilton, to steer the Policy Group in Birmingham. The Group, independently formed, will also work closely with growing Donor City supporters, NHS Blood and Transplant, the University of Birmingham, the Donor Family Network, East End Foods and the Greater Birmingham Chamber of Commerce.

Sally Johnson, Interim CEO of NHS Blood and Transplant added: “This award serves as a lasting legacy from the British Transplant Games and Birmingham’s commitment as a city to improve organ donation rates to help save the lives of those desperately in need of a transplant. We hope the people of Birmingham are moved and inspired by the games being held in their city and make the time to talk to their family and friends about organ donation today.”