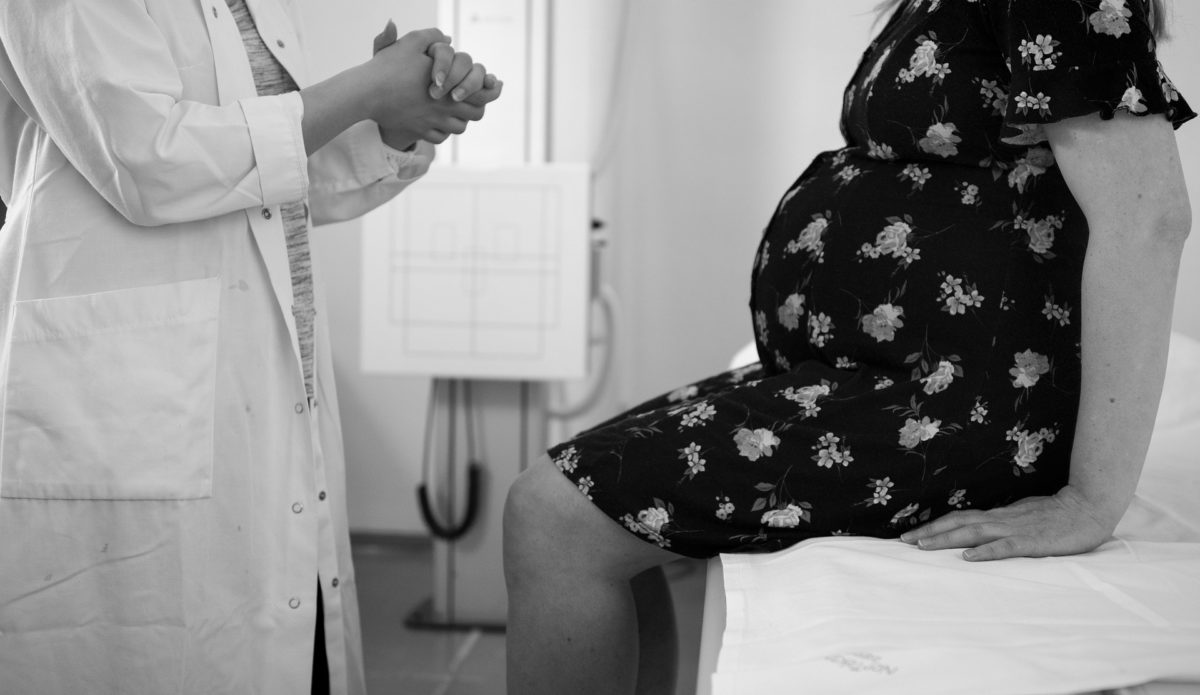 Arri Coomarasamy, Professor of Gynaecology & Reproductive Medicine at the University of Birmingham and Director of Tommy’s National Centre for Miscarriage Research, discusses why urgent changes should be made to NHS policy and how appropriate care should be provided to all women who have experienced one or more miscarriages.

In my clinic when I see women and couples who’ve suffered the heartache of a miscarriage, they often ask three questions time and time again.

Why did it happen? Will it happen again? And what can be done to stop it happening in the future?

I’m Arri Coomarasamy, Professor of Gynaecology at the University of Birmingham and Director of the Tommy’s National Centre for Miscarriage Research. Let me try to answer some of these questions.

The evidence behind my answers could in fact be found in a series of three Lancet papers on miscarriage. Let’s take the first question: Why does a miscarriage happen? Well there is this idea out there that it’s one of those things, it’s nature’s way of dealing with a pregnancy that is not normal, there is a problem with the fetus. This idea is profoundly wrong.

After that there is a small increase in miscarriage risk by the number of additional miscarriages. But, there is more to miscarriage than the risk of recurrence in the future.

We now understand a woman who’s had a miscarriage is at risk of pre-term birth, growth restriction and stillbirth. We need to have more research to understand why this is, but in the meantime it is essential that we appreciate that these risks are increased and women get proper preconception and appropriate care during pregnancy and during childbirth.

Let’s look at the third question of ‘What can we do to prevent a miscarriage?’ You can take certain steps to reduce the risk of a miscarriage, so for example trying to achieve a an appropriate body weight, stopping smoking cutting down or stopping alcohol, limiting caffeine, having healthy diet full of fruits and vegetables, and cutting down on processed meat, sugar and fat; these are all important steps that one can take to reduce the risk of miscarriage.

There is also a lot that can be done by your doctors to reduce the risk of miscarriage. For example, if you had a previous miscarriage and you were bleeding in the current pregnancy the hormone progesterone can be used to reduce the risk of miscarriage. Similarly, if you have a condition called ‘sticky blood disorder’ then blood thinning drugs, aspirin and heparin, can improve your chances of having a normal pregnancy.

For long miscarriage has been neglected. Did you know we don’t even know how many miscarriages take place in the UK? It hasn’t been important enough for us to count. This must change. We must count the number of miscarriages so that we know the true burden of miscarriage so that appropriate resources can be allocated to tackle this heartbreaking condition.

We must research ways to improve outcomes and the Tommy’s National Centre for Miscarriage Research is absolutely focused on finding ways to reduce the risk of miscarriage.

Miscarriage isn’t one of those things; it’s not just the nature’s way of dealing with an abnormal pregnancy. This narrative must change. There is a lot that can be done.

We must demand high quality care up and down the country in dedicated early pregnancy unit and miscarriage clinics by specialist healthcare providers. Miscarriage is not just an isolated physical event; it affects the prospects of future pregnancy outcomes. It affects conditions like the risk of pre-term birth and stillbirth, but moreover it can have profound psychological effects.

We know women who’ve had miscarriages are at increased risk of anxiety, depression and even post-traumatic stress disorder. One in five women, up to 20% of women, have got post-traumatic stress disorder at about nine months after miscarriage. We must find ways to identify women and men who are at risk of severe psychological problems and provide appropriate treatment and support.

Women should not suffer the heartache of miscarriage in silence.

To find out more about the research, visit Tommy’s ‘Miscarriage Matters’ campaign, and sign a campaign petition stating mothers should not have to experience three miscarriages before they receive specialist care.