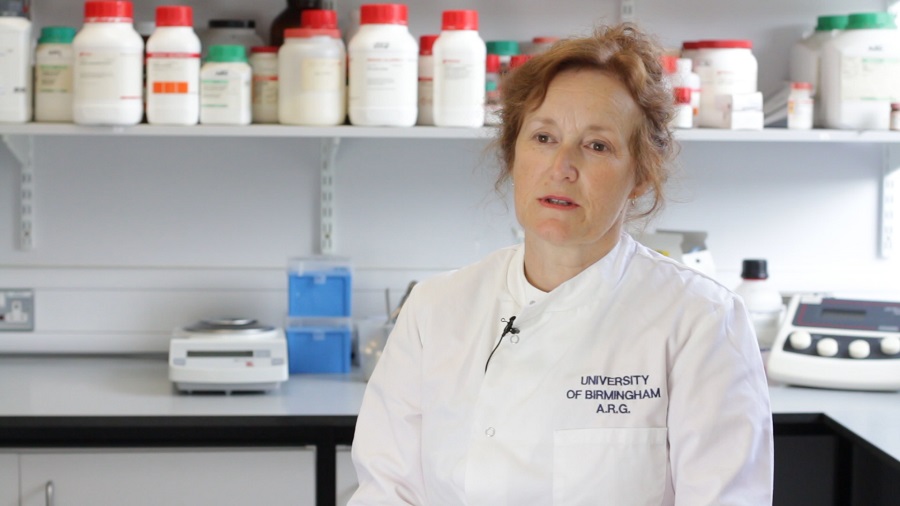 New antibiotics to tackle the global issue of antimicrobial resistance (AMR) could be on the way, thanks to a newly-launched database which brings together antibacterial compound discoveries.

It comes after the World Health Organization in 2009 declared AMR one of the biggest threats to mankind. It’s estimated that if not addressed, by 2050 AMR could kill millions of people – more than from cancer or road traffic accidents.

The free, open-access, searchable database called AntibioticDB brings together antibacterial compound discoveries from the past 40 years that, although once-promising, have for various reasons been overlooked by drug-development companies.

Lead author Professor Laura Piddock, of the University of Birmingham’s Institute of Microbiology and Infection, said: “AMR threatens the effective prevention and treatment of an ever-increasing range of infections caused by bacteria, parasites, viruses and fungi.

“One answer to the crisis seems simple: to generate new antibiotics. However, it can take up to 15 years and cost up to $5 billion from the discovery of a compound to progress through pre-clinical and clinical development before a medicine can be licensed and then marketed.

“There is no doubt that the antibiotic pipeline needs revitalisation; however, the answer may be not only the development of new drugs, but also re-investigating compounds previously discontinued.

“For this reason, we have developed and populated an easy to use database of antibiotics that can be accessed for free by anybody; we hope this will help both academia and commercial companies with their drug-discovery efforts.”

The database includes links to data on discovery, research and clinical trials, compounds awaiting approval and discontinued compounds, providing a platform for future research, antibiotic discovery and development in the hope this will inspire the lifesaving drugs of tomorrow.

One of the authors of the study, Professor Tony Maxwell of the John Innes Centre, adds: “We wanted to establish the current status of the drug-discovery pipeline in antibiotic development – particularly to look at compounds that might have been dropped in the past to see if they could be resuscitated.

“We also went back to 1960 and uncovered details of old compounds and drugs that were not developed. These could form the basis for new development to treat today’s infections.”

The research team used a range of sources to identify compounds of interest, including key opinion leaders in the pharmaceutical industry and leading agencies in this research area.

Information on each compound or drug was obtained using online searches, literature archives and interviewing prominent experts. Further information such as reasons for the lack of development is also included.

The study highlights examples from the past where drugs have been dropped on safety grounds, only to be re-introduced successfully years later after new research showed them to be safe at different dosages.

While other pay-per-view resources exist for researchers, AntibioticDB is the first free database designed to appeal to small and medium-sized enterprises or academia.

Rebecca Lo, a post-graduate researcher from the University of East Anglia who carried out work on the project while she was an intern at the John Innes Centre, said: “We hope this might lead to more joined-up drug discovery in this area, encouraging companies, academics and governments to work together.

“It would be fantastic if the database could stimulate new initiatives to investigate forgotten antibiotics.”