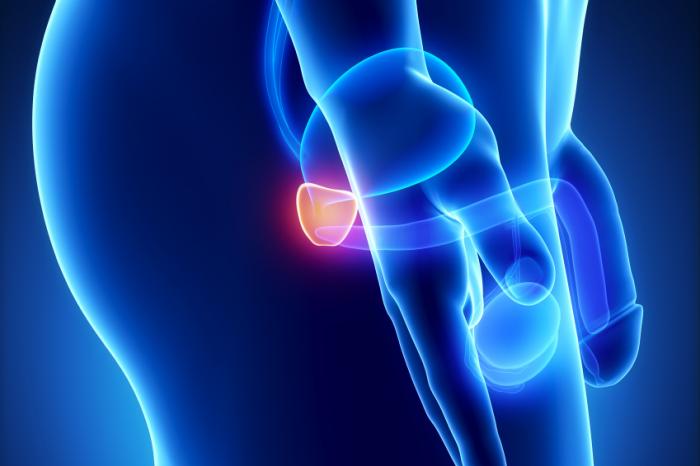 With 47,000 new cases each year, prostate cancer is the most common form of male cancer. But in 25% of cases men only seek medical help when their cancer is at an advanced stage and is too late to cure – for example, when they go to hospital with urinary retention. 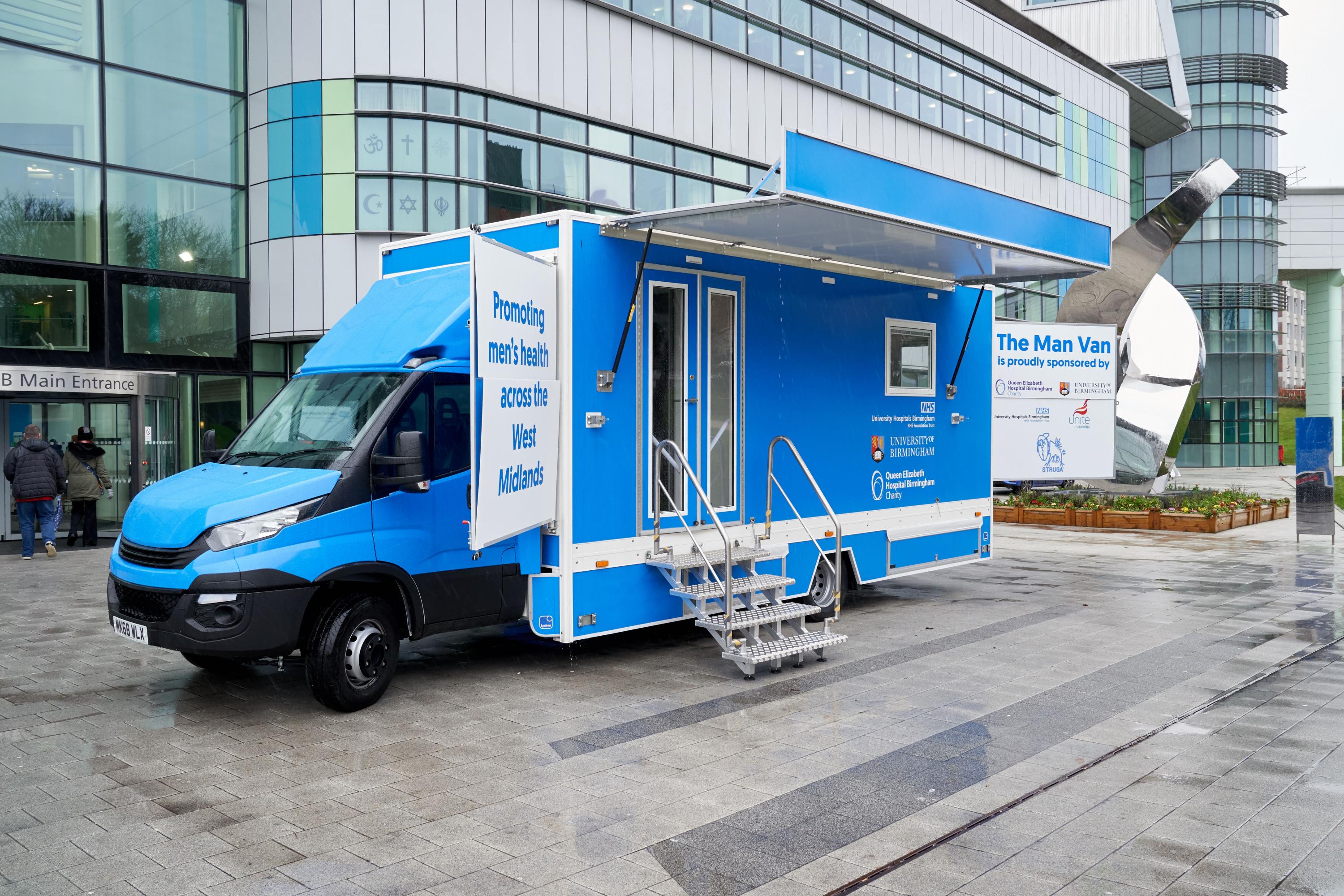 The van is designed as a place where men feel comfortable discussing their health. There are sofas instead of examination couches and the nurse-led clinics will offer a range of non-invasive tests covering everything from a health questionnaire to checks for diabetes and high blood pressure.

Men with a family history of prostate cancer or who have urinary symptoms suggesting they might be at risk will be offered a finger-prick blood test. If their results are abnormal, they can be referred for further testing straight away.

The van will focus on men of working age by visiting employers, because younger men diagnosed with prostate cancer have worse outcomes than older men. High risk communities, such as Afro-Caribbean men, who have double the risk of developing prostate cancer and an increased risk of death once diagnosed, will be encouraged to get themselves checked out.

After initial testing with staff at the Queen Elizabeth Hospital, the van will visit other workplaces including Birmingham City Council and businesses with links to the trade union Unite. Nick’s eventual aim is for it to visit employers across the West Midlands region.

Research is a key part of the project. Nick hopes to demonstrate that by finding an at-risk population early, patient outcomes can be improved. Men who give permission will have their DNA taken through saliva samples, and those diagnosed with prostate cancer will be asked to donate samples of their tumours, forming a ‘tissue bank’ of information.

“We can go back to patients’ initial samples and look for markers in their DNA that predict what kind of outcome they would have with prostate cancer,” Nick explains. “These sort of databases have proved to be enormously valuable at unlocking who is at risk of a disease and who isn’t.”

Eventually there could be similar vans across the UK, as Nick hopes the project will quite literally be rolled out by the NHS to help improve outcomes and save treatment costs. He is also excited by the project’s potential to catch other diseases, such as liver cancer, earlier and potentially save lives.

‘If we can show this is an effective model, it will be more widely developed,’ he says.

The Man Van project is a partnership between the University Hospitals Birmingham Charity, the Queen Elizabeth Hospital and the University, and has been supported by charitable donations. If you would be interested in making a gift to the project, please contact Rachel Fell on r.fell@bham.ac.uk.