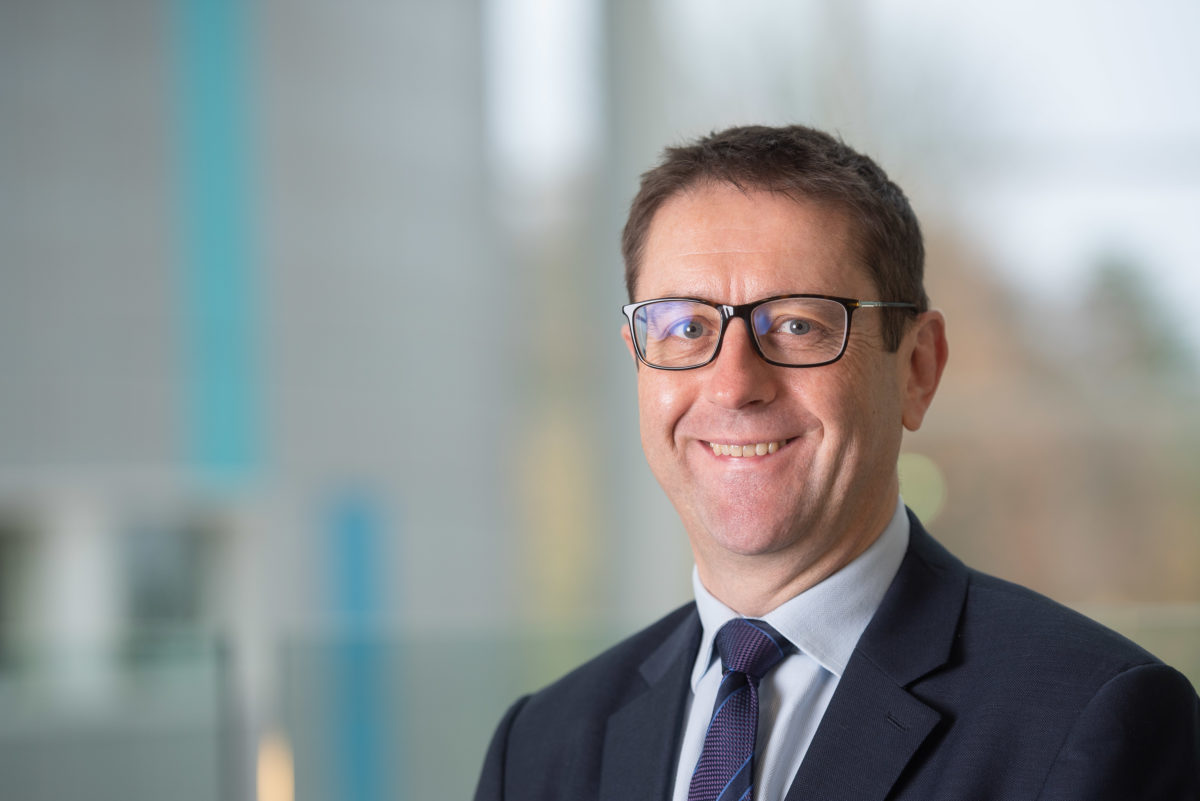 After graduating from University College Cardiff with a joint honours degree in History and Economics, Tim joined the District Management Training scheme at City and Hackney Health Authority based at St Bartholomew's Hospital in London. He joined The Royal Wolverhampton NHS Trust in 1992 as Business Manager for Medicine before taking up his first post at University Hospitals Birmingham NHS Foundation Trust in 1995.

In September 2008 he was appointed to a newly-created role of Executive Director of Delivery. His key responsibilities are to lead on Strategy and Performance, Education, Research, Organisational Development and Human Resources. Tim is also a board member of the NIHR Health Service Research programme and MidTech.