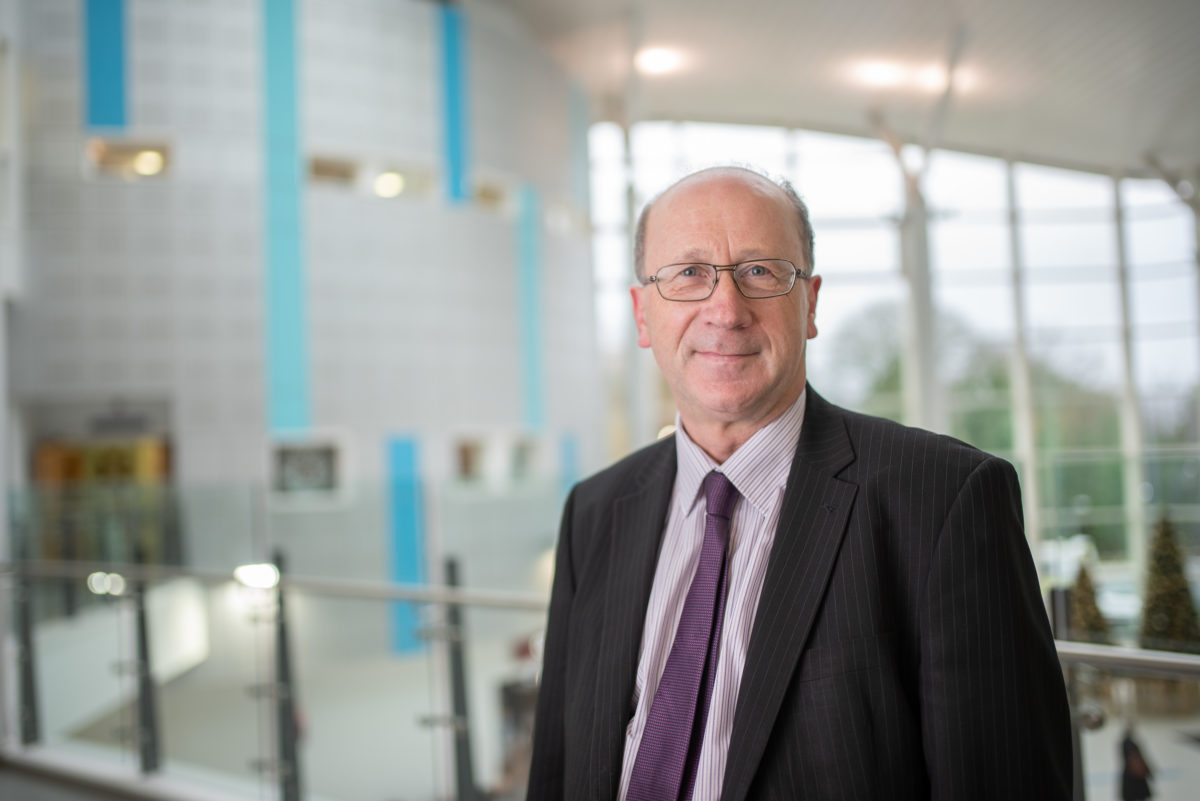 Tim moved to Birmingham in September 2015 after a period of 25 years at the University of Oxford, where he was Head of Chemistry (2011-2015), Professor of Chemical Physics, and a Tutorial Fellow at Merton College. He also held the position of Associate Head (Academic) of the Mathematical, Physical and Life Sciences Division at Oxford (2006-2011), and was an elected member of the University Council and its Planning and Resources Allocation Committee (2004-2010).

He was the Senior Proctor of the University (2002-2003). After reading Chemistry at Wadham College Oxford, he moved to Southampton for a PhD (with Alan Carrington), Stanford University in California as a Harkness Fellow for a period of post-doctoral research (with Dick Zare), and then Cambridge University as a Royal Society Research Fellow and Fellow of Darwin College (1987-1990). Tim is a Fellow of the Institute of Physics and a Fellow of the Royal Society of Chemistry.