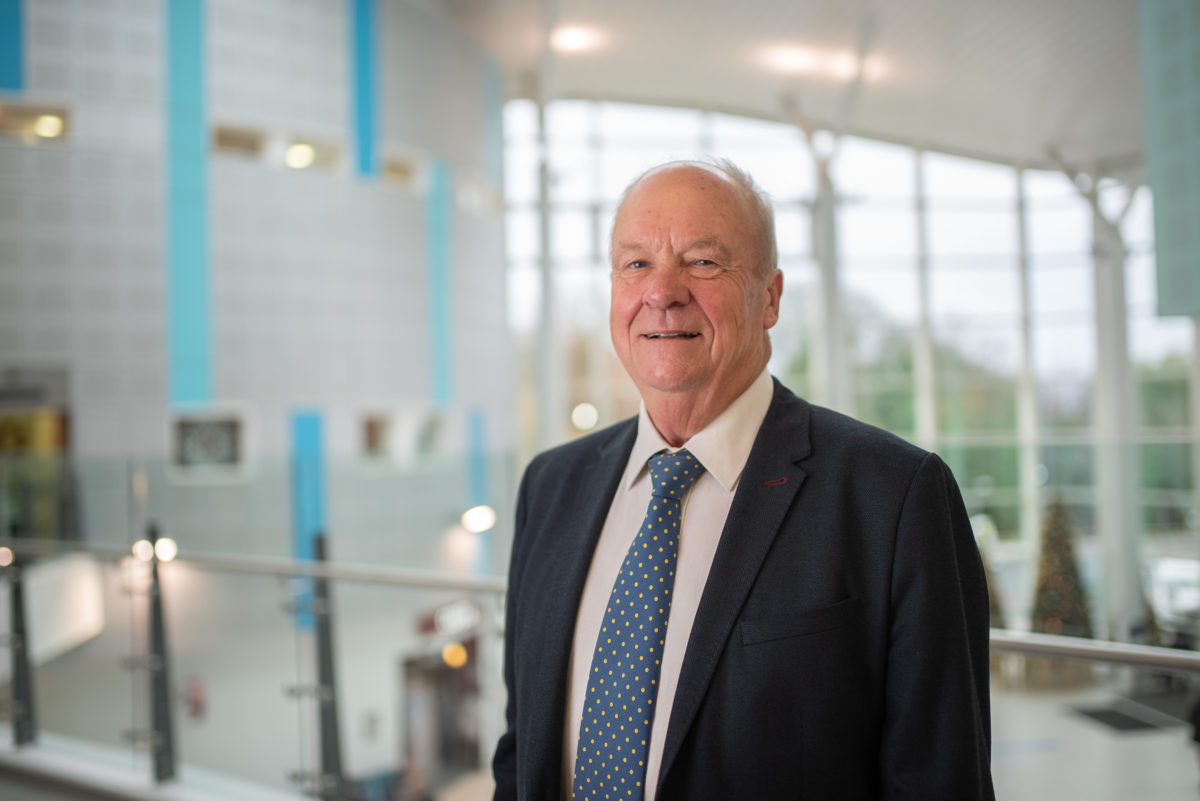 Michael served most recently as Provost and Vice Principal and Dean of Medicine at the University of Birmingham. He received the degrees of MBCHB (Honours) and PhD from the University of Cape Town. He was elected Founder Fellow of the Academy of Medical Sciences in 1998.

Michael had a major clinical service commitment and international reputation in pituitary and thyroid disease, publishing over 250 papers. He has been a member of and chaired a number of UK and international committees (endocrine societies, Royal College of Physicians, MRC and WHO). He was President of the Association of Physicians of Great Britain and Ireland and holds Honorary Professorship at University of Birmingham. He was previously a non-executive director at Birmingham Children’s Hospital NHS Foundation Trust and is currently a NED at University Hospitals Birmingham NHS Foundation Trust.