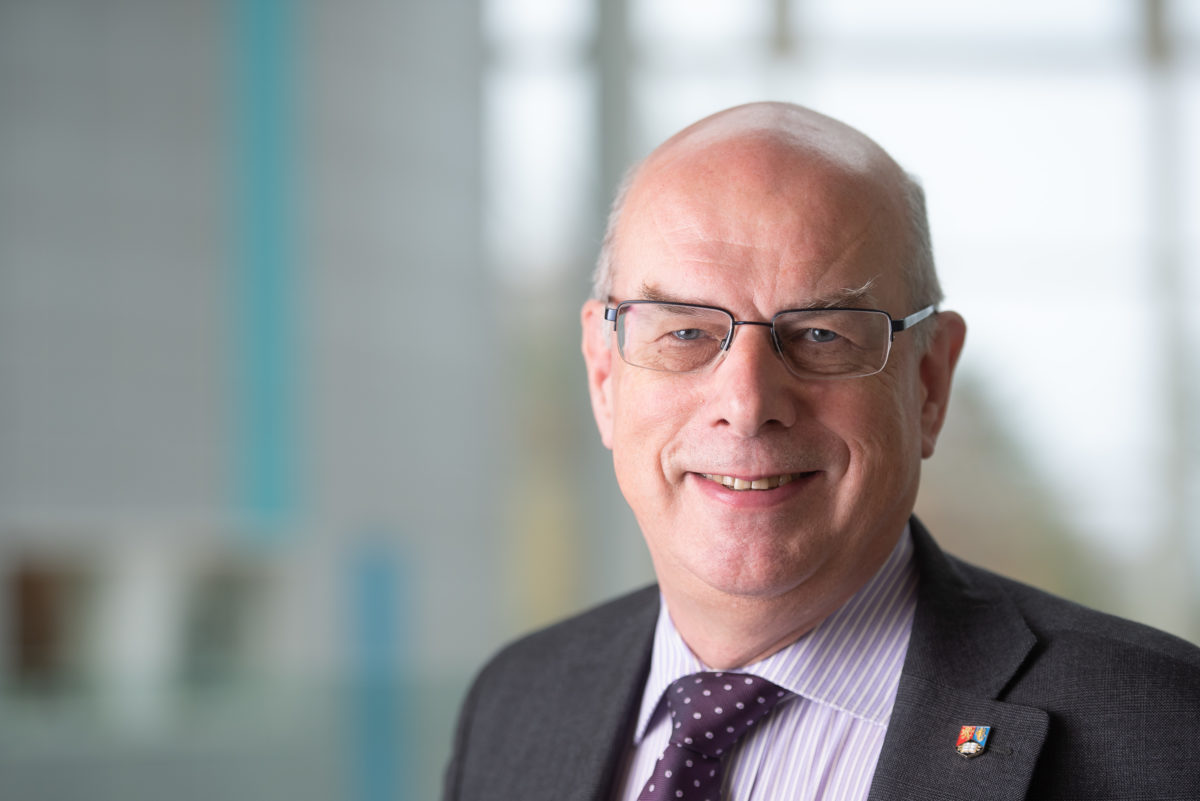 Professor David Eastwood became Vice-Chancellor of the University of Birmingham in April 2009. Previously, he was Chief Executive of the Higher Education Funding Council for England (HEFCE), a post he had held since September 2006. Former posts also included Vice-Chancellor of the University of East Anglia, and Chief Executive of the Arts and Humanities Research Board.

Professor Eastwood held a chair in Modern History at the University of Wales, Swansea, where he was also a Head of Department, Dean, and Pro-Vice-Chancellor. While at Swansea he co-founded the National Centre for Public Policy.

He was Fellow and Senior Tutor of Pembroke College (1988–1995) and is now an Honorary Fellow of both St Peter’s College, Oxford, from where he graduated in 1980; Keble College, Oxford, where he was a Research Fellow from 1983 to 1987; and also the University of Swansea.