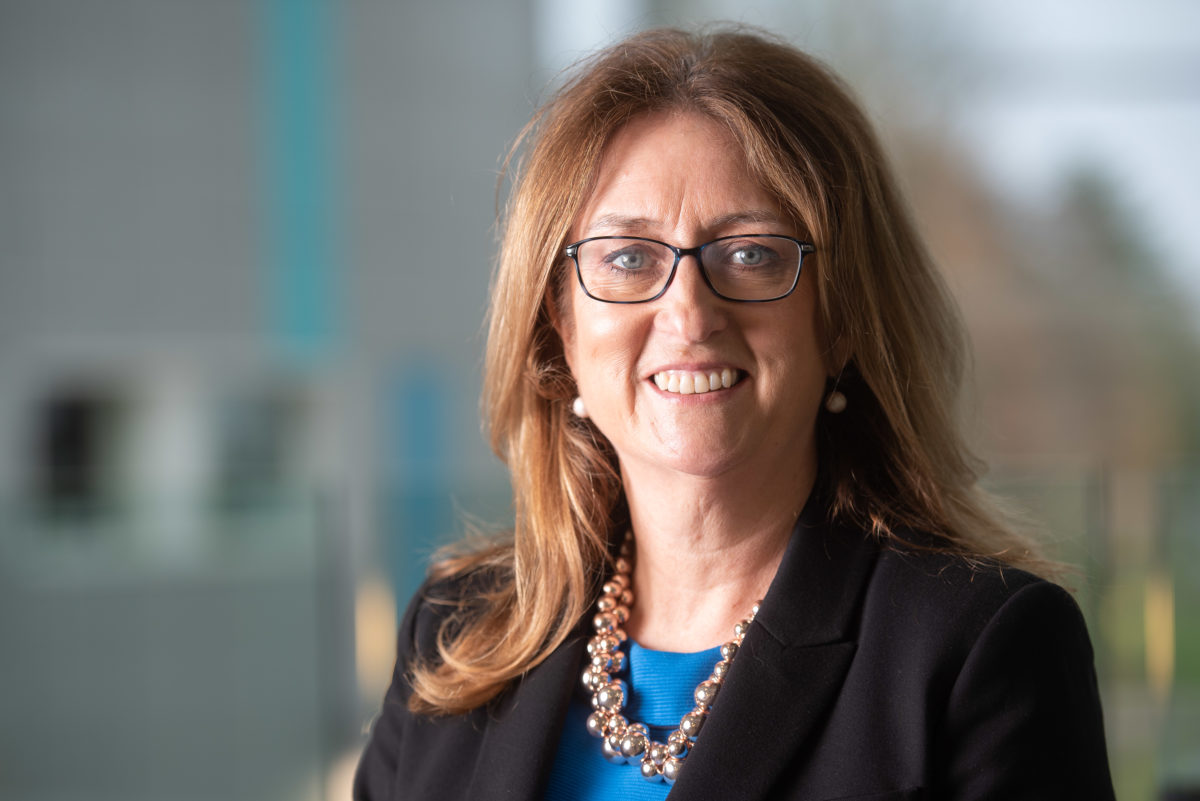 She taught Economics at Arrow Vale High School in Redditch from 1986 to 1988 and at Worcester Sixth Form College, before becoming Head of Economics and GNVQ Co-ordinator at Haybridge High School, Hagley in 1990.

Jacqui was the Member of Parliament for Redditch from 1997 until 2010 and the first ever female Home Secretary in the country. She entered the Government in July 1999 as a Parliamentary Under-Secretary of State at the Department for Education and Employment and became a Minister of State at the Department of Health following the 2001 General Election.

Following the 2005 General Election, Jacqui was appointed to serve as the Minister of State for Schools in the Department for Education and Skills. In the 2006 reshuffle she was appointed as the Government's Chief Whip. She was Home Secretary from June 2007 until June 2009.

She formally took up her new role as Chairman of the Trust from December 2013.