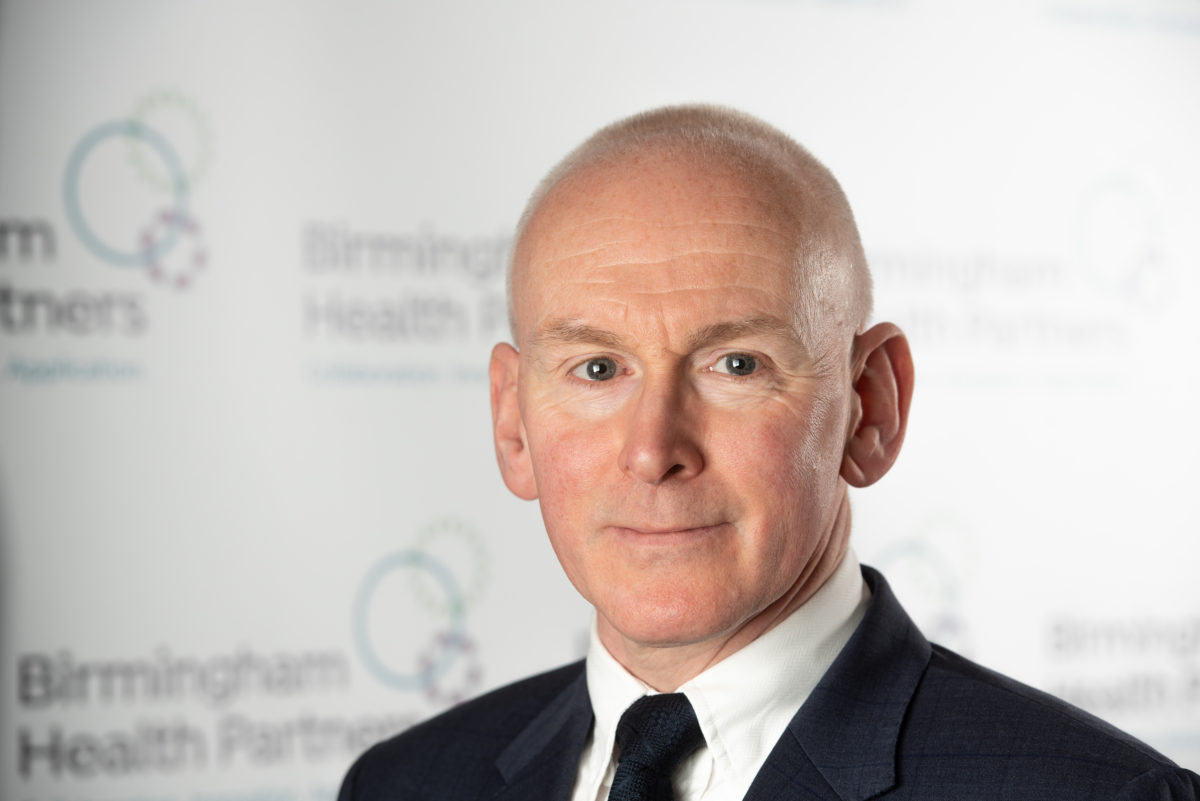 Beginning his career in academia Dr John Williams holds a BSc (Physiology) from the University of Wales, University College Cardiff following which he undertook a PhD (CNAA) at the National Institute for Medical Research, London graduating in 1991. Following completion of his doctorate John went on to hold a number of Postdoctoral positions, first continuing at National Institute for Medical Research, London (1991-1993) before moving to the United States studying at Stanford University, California (1993-1995) and Duke University, North Carolina (1995-1997). He then returned to the UK for what would be his final year of postdoctoral study once again at Cardiff University in 1997.

Following almost a decade pursuing his own research, John moved in to the professional biomedical sector taking a role at the biomedical research charity, The Wellcome Trust. Over the next 16 years John would hold a number of positions with the Trust including Head of Clinical Activities/Head of Neuroscience and Mental Health (2008- July 2014) follow by the role of Head of Science Strategy Evaluation and Impact from July 2014. During this time he presented a refreshed strategic framework to support career development of clinician scientists and launched the innovative funding programme targeting non-clinical lecturers, ‘Springboard. John held this role for two years before taking a 9 month secondment from the Wellcome Trust to become the Interim Executive Director of the Academy of Medical Sciences. This role encompassed policy communication regarding major government reviews as well as grant development and a strategic framework refresh of the Academy.

In recognition of his work and contribution to Life sciences and Biomedicine, John was Elected a fellow Royal College of Physicians (Edinburgh) FRCPE  in 2011. More recently in 2016, he was once again elected as a fellow, this time of the Royal College of Paediatrics & Child Health FRCPCH.

Joining Birmingham Health Partners, a strategic alliance that seeks to accelerate access to drugs, devices and diagnostics to deliver better treatments and care to patient the region, in September 2016 John brings with him experience and insight developed over his extensive career in  the biomedical sector that will be of great benefit to the partnership.