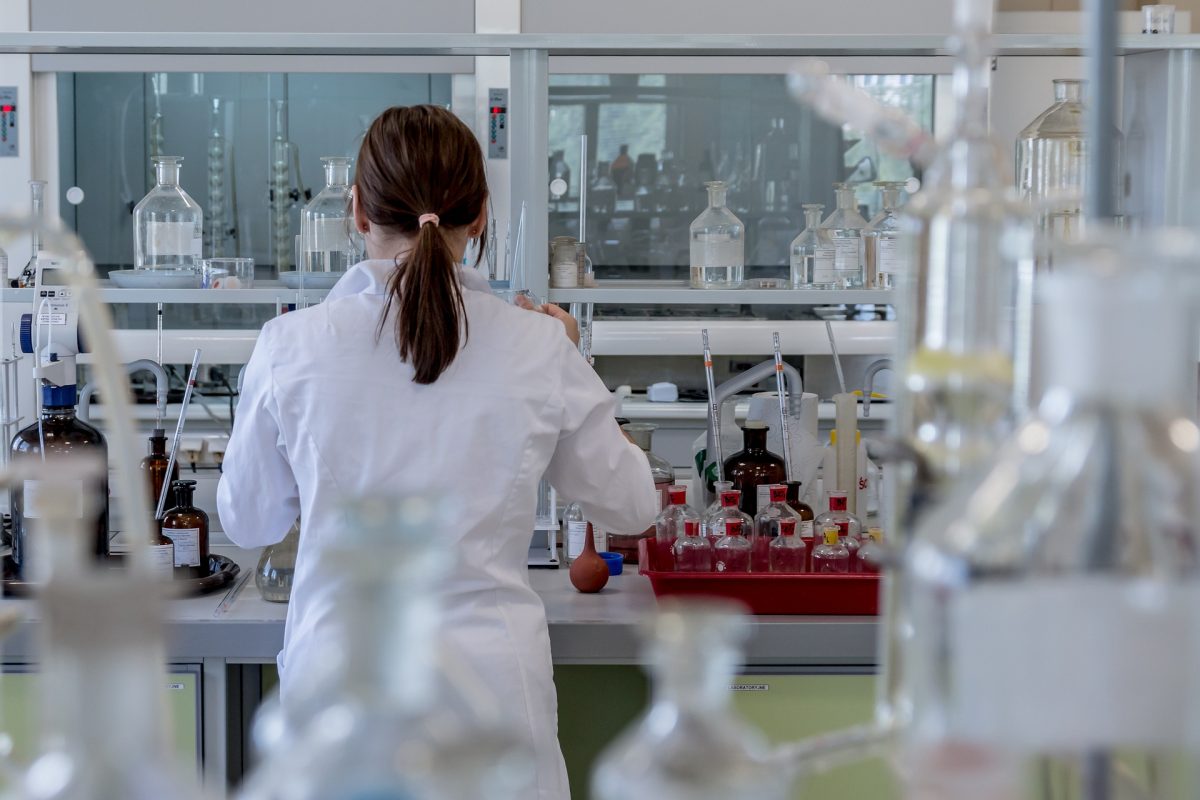 Until now, the study of the immune system has focused almost exclusively on white blood cells, and T cells in particular, as the body’s major infection fighters.

New research led by the Monash Biomedicine Discovery Institute in Australia and BHP founder member the University of Birmingham has now veered away from traditional immunology by turning the spotlight on the structural cells that build and support the immune-rich environment of lymph nodes.

Published in the open access journal PLOS Biology, their research shows that the so-called Fibroblastic Reticular Cells (FRCs) that form the inner structure of human tonsils and lymph nodes exert control over T cells and their response to infection.

These larger structural cells provide both structural support and guidance to immune cells while they spend time in lymph nodes, and the researchers’ new work identifies four key mechanisms by which the FRCs act to dampen down T cell responses.

The four mechanisms that FRCs use include pathways involving prostaglandin E2, the adenosine 2a receptor, indoleamine-2,3-dioxygenase, and transforming growth factor beta. The scientists were able to inhibit all four FRC mechanisms using existing drugs, and found that T cell responses were heightened in the process. Once T cells are no longer suppressed by FRCs they are readily able to expand and proliferate.

Using an entirely novel approach, the researchers, examined the activation of T cells within live slices of human tonsil, and found that in the presence or absence of key molecules, the T cells demonstrated a heightened response when FRCs were inhibited.

Dr Anne Fletcher, of both Monash Biomedicine Discovery Institute and the University of Birmingham’s Institute of Immunology and Immunotherapy, said: “It’s like finding out that the walls of a home control the people living in it. It is quite a surprise to most immunologists, who – understandably – have always focused on the people, or in this case, T cells.”

Dr Konstantin Knoblich, of Monash Biomedicine Discovery Institute, said: “This is of great significance as we are finally able to awaken the action of T cells when they are immunosuppressed in a natural setting. This is a new, clinically-relevant technique, offering a middle ground between in vitro work and human clinical trials.

“It allows researchers to test the clinical relevance of their immune-targeting therapy in live human tonsil tissue, which is readily available and often discarded in surgery.”

These findings will help researchers understand why T cells respond differently when activated in the test-tube, compared to their response in a live human tissue, which contains a complex microenvironment and FRCs.

The work may help efforts to improve immune responses in situations where T cells don’t work as well as they should, such as in the elderly, who are very susceptible to infections like influenza, and whose immune system or vaccination response may benefit from being boosted.

“While these mechanisms of suppression are a new part of our understanding of the human biology they can also form a new platform to study metastatic cancer,” Dr Fletcher added.

“Metastasis of cancers often starts in the lymph nodes, and having a new variety of mechanisms to target can spark a number of new research platforms on the basis of these FRCs.”