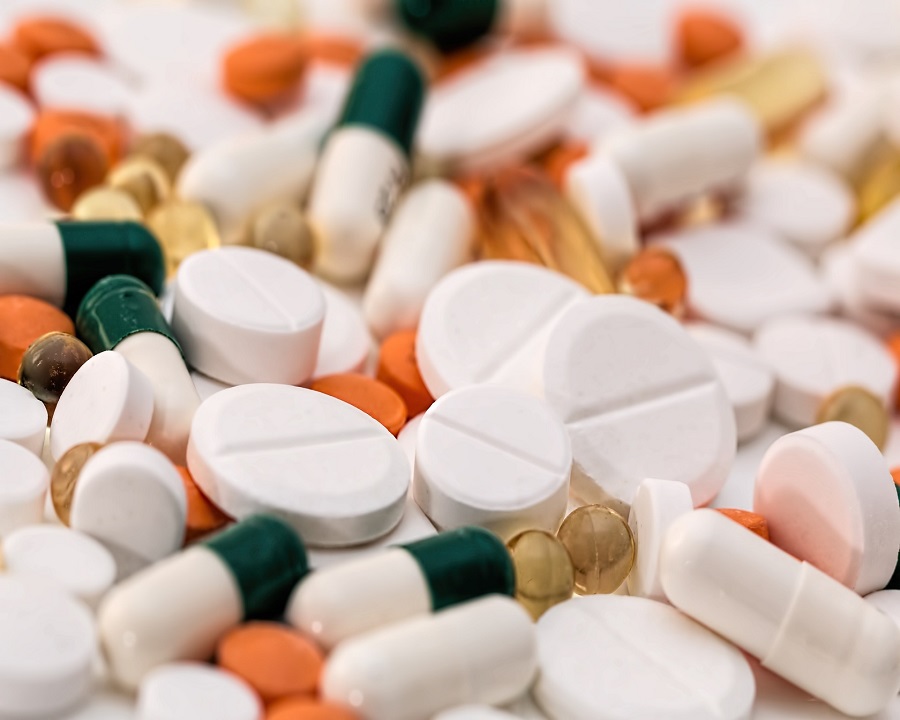 Research carried out in collaboration with the BHP founder member the University of Birmingham has shown that a combination low-cost pill – a polypill -containing four drugs is effective in preventing cardiovascular disease.

The results of the clinical trial, published in The Lancet, demonstrate for the first time the effectiveness of a fixed-dose combination pill for preventing cardiovascular disease (heart disease and stroke) and indicate that the benefits of widespread polypill use outweigh any known side effects.

The idea of combining several drugs in a single pill – the polypill – was originally proposed in 2001. Since then, several small, short-term studies in a number of countries have shown a polypill could reduce blood pressure and cholesterol levels. But this is the first study large enough to show that a polypill can prevent heart disease and strokes.

Systolic and diastolic blood pressure did not differ significantly between the groups, but LDL cholesterol was significantly lower in polypill arm.

The findings suggest that 35 individuals would need to be treated with the polypill to prevent one person from having a serious cardiovascular event. In participants with high adherence to treatment (who took the polypill as directed at least 70% of the time), the number needed to treat was 21.

The study, led by Tehran University of Medical Sciences in Iran, included 6,841 people aged 55 years or over living in 236 villages in Northern Iran.

The polypill included aspirin, a statin (atorvastatin), and two drugs to lower blood pressure (hydrochlorothiazide and enalapril). After five years, 202 participants in the polypill villages had suffered from a heart attack or stroke compared to 301 in the villages where only lifestyle advice was given.

Although a few people complained of dizziness, muscle pains or indigestion, these were just as common in people who were taking or not taking the polypill. The polypill also seemed to be acceptable, with most people continuing to take it for all five years.

Those who took part in the study were typical middle-aged men and women from the villages. At the start of the study most were aged under 65, one in ten had heart disease, one in ten had diabetes and half had high blood pressure. This suggests that most people of the age group 55-65 years could take the polypill.

Professor Reza Malekzadeh, of Tehran University of Medical Sciences in Iran, said: “Our research has shown a polypill prevents heart disease in a developing country and is an important step forward in preventing heart disease.”

Professor KK Cheng, Director of the Institute of Applied Health Research at the University of Birmingham, added: “A polypill strategy could also work in other countries, particularly those where cardiovascular diseases are still increasing.”

Professor Tom Marshall, also of the University of Birmingham who is supported by the National Institute for Health Research (NIHR) Collaboration for Leadership in Applied Health Research and Care (CLAHRC) West Midlands, said: “Because they have the most to gain, the most efficient strategy would be to offer the polypill to those at highest risk of heart disease.”