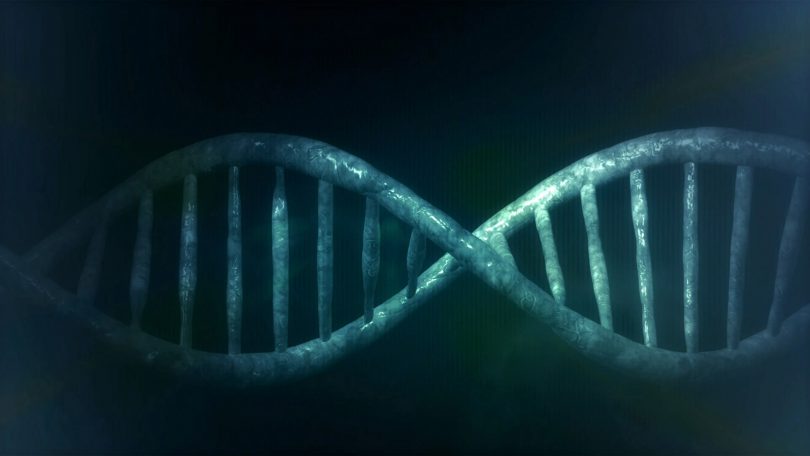 A service that screens people for a condition that leads to early heart disease – based at BHP founder member University Hospitals Birmingham NHS Foundation Trust (UHB) – has received hundreds of referrals in its first six months.

For those individuals who receive a negative FH genetic test, an opportunity is provided to take part in the 100,000 Genomes Project, a national project that analyses individual’s genomes (their entire genetic code) to increase medical knowledge about some genetic conditions, including some cancers and certain rare diseases.

So far, there have been roughly 850 referrals to the WMFHS, and about 25 have been recruited into the 100,000 Genomes Project.

The collaborative service is also the first of its kind to be run in primary care, with referrals accepted from over 700 GP Surgeries in the West Midlands.

The service has recently been nominated for a health service journal award, focusing on Innovations in Primary Care.

The clinical lead for the service, Dr Bob Cramb, also delivered a presentation on the service to the Europen Atherosclerosis Society conference in Lisbon in May.

NHS England, in partnership with the British Heart Foundation (BHF), is also evaluating the effectiveness and mobilisation (how widely the service operates) of the WMFHS. A positive evaluation may see the service replicated in other parts of the country, as well as potentially screening services for similar conditions

FH is an inherited condition, passed down through families and is characterised by high cholesterol levels. It is also the main inherited cause of early heart and circulatory disease if left untreated. It has been estimated that 1 in 250 people may have the condition, meaning the screening service could prevent hundreds of premature heart attacks and strokes.

Once diagnosed, FH is a manageable condition with lifestyle changes and cholesterol-lowering drugs.

Elaine George, Clinical Programme Manager, said: “The FH service will help screen all members of a family who may be affected and paediatric screening will begin in the coming weeks.

“We can screen people who have an unusually high cholesterol level, to test their DNA for FH causing gene alterations.

“The service also screens family members of those with FH, and potentially those who have had premature cardiovascular disease.

“It’s been a real collaborative effort, and I’d like to thank all the CCG’s, NHS England, the British Heart Foundation, and UHB.”

Kiran Patel, Medical Director for NHS England in Birmingham, Solihull and the Black Country has also been a strong supporter of the WMFHS.

The WMFHS is the result of a partnership between NHS England, the 22 West Midlands’ Clinical Commissioning Groups, UHB and the British Heart Foundation.

More information about living with FH can be found on the British Heart Foundation website: www.bhf.org.uk  or the cholesterol charity website Heart UK www.heartuk.org.uk