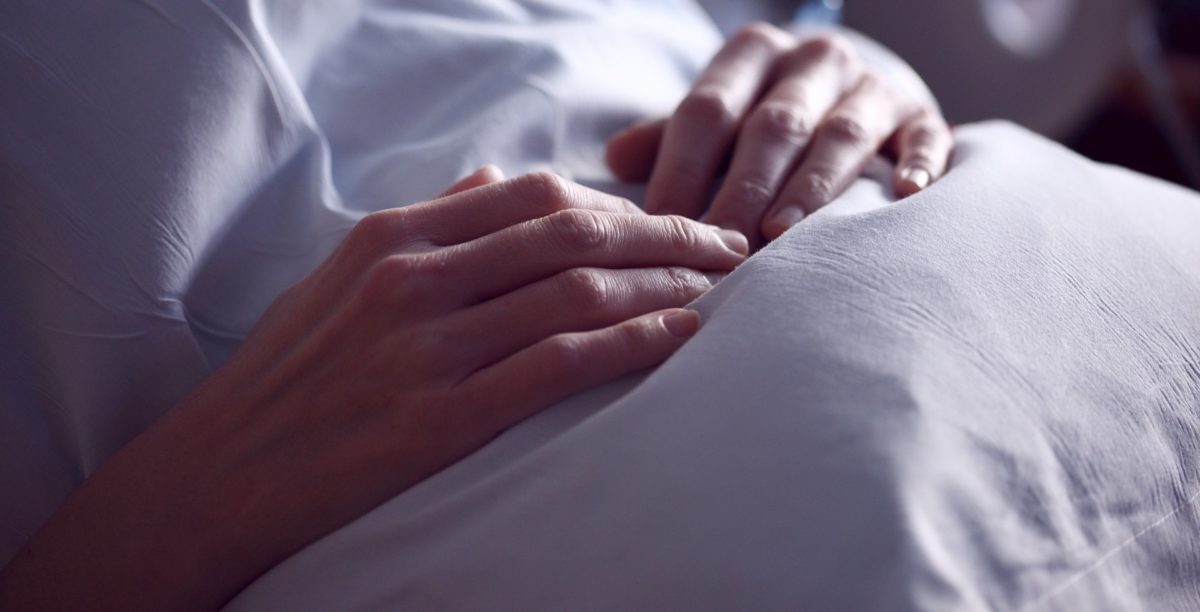 A major £2.4 million research project is underway at the University of Birmingham aimed at improving treatment for women with polycystic ovary syndrome (PCOS).

PCOS affects at least 10% of women and causes irregular periods and difficulties trying to conceive. Most women with PCOS have high levels of male hormones, known as androgens, in their blood which can also cause unwanted body hair growth and acne. Many women with PCOS struggle with being overweight or also suffer from anxiety and depression.

Previous research by BHP founder member the University of Birmingham has found that women with PCOS also have an increased risk of metabolic disease, such as diabetes, high blood pressure and heart disease.

The University’s research has also found evidence that women with PCOS overproduce male hormones in their body fat, resulting in a build-up of toxic fat in the blood, which can cause liver damage. The same research team also published a study which found that women with PCOS have an increased risk of fatty liver disease – the second most common cause of liver transplantation.

A new major project, funded by a £2.4 million research grant from Wellcome Trust, will consist of three studies involving up to 1,000 women with PCOS.

The first study, called the DAISy-PCOS Study, which recently started recruitment, will assess the participants’ metabolic health and their male hormone levels to identify whether there are biological markers inside the body that could predict the risk of a person with PCOS developing metabolic disease.

In a second study, called the 11OXO-PCOS Study, the researchers will also study the impact of two different types of male hormones in women with and without PCOS; measuring how the hormones are converted and what their impact is on the metabolic function of study participants.

Finally, the third study will test whether blocking the production of these hormones with a new drug improves the metabolic function in women with PCOS.

The laboratory-based research component of the new research programme will see scientists connecting human livers, donated for transplantation but deemed unsuitable, to machines that act like a life support to keep them functioning in order to study how the organs respond to drugs and hormone levels. 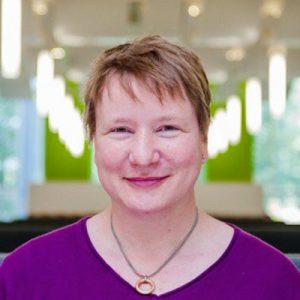 “Polycystic ovary syndrome is a common condition that affects up to 16% of women world-wide.

“We have already made a number of ground-breaking discoveries that have shown the true extent and range of health implications faced by women with this condition.

“It is vital that we now build on our existing research to better understand PCOS and, ultimately, to develop new ways to treat and prevent metabolic disease in women with PCOS.”

Neelam Heera, founder of charity Cysters which is supporting this research and is dedicated to improving the health, education and welfare of individuals living with reproductive and mental health issues, said: “We are excited to be part of this research project and we hope that it, along with our participation, will help promote awareness of PCOS within marginalised and ethnic communities.

“It is important that all sectors of the community understand the health implications of PCOS so they can better manage their conditions. Understanding PCOS will also help towards reducing the stigma around the common misconceptions of PCOS. ”

The research will be carried out in collaboration with a number of leading experts at the University of Birmingham, including Professor Warwick Dunn, Professor Peter Tino, Professor Jon Deeks, Dr Simon Afford, and Dr Konstantinos Manolopoulos. It will also involve Dr Karl Storbeck at Stellenbosch University in South Africa.

Women with PCOS interested to take part in the DAISy-PCOS study, which investigates sex hormones and metabolic health, can contact the study team by emailing daisy-pcos@contacts.bham.ac.uk