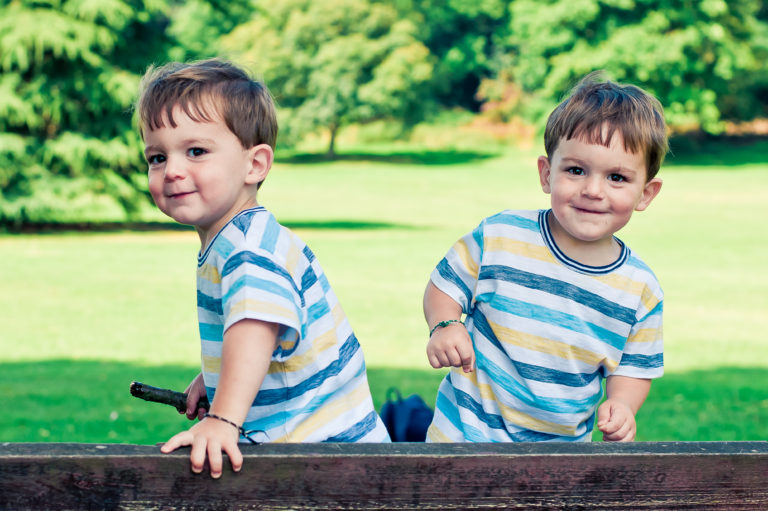 A leading expert in fetal medicine at the University of Birmingham has warned that there is ‘little room for complacency’ over a fall in twin stillbirth rates as the reason for this phenomenon are complex.

In a paper published today (November 27th 2018) in BJOG: An International Journal of Obstetrics & Gynaecology, Mark Kilby, Professor of Fetal Medicine at the University of Birmingham’s Institute of Metabolism and Systems Research and Honorary Consultant in Fetal Medicine at Birmingham Women’s and Children’s NHS Foundation Trust, with collaborators explore the reasons as to why there has been a nearly 50 per cent fall in twin stillbirth rates from 11 to six per thousand total births between 2013 and 2016.

These figures were the findings of Mothers and Babies: Reducing Risk through Audits and Confidential Enquiries across the UK (MBRRACE-UK)’s perinatal surveillance report published in June 2018*.  The MBRACCE-UK report noted that, although there had been a significant reduction in stillbirth rate in twins, there had been no change in still birth rates in pregnancies involving a single fetus.

Approximately one in 60 pregnancies are twins; an incidence increasing in the UK because of the use of artificial reproductive techniques and a rising maternal age.

Professor Kilby believes the fall in stillbirths in twins is, in part, due to an increasing recognition by healthcare professionals of the increased fetal risks in “identical twins”.

This recognition of the higher risks has led to the introduction of several clinical guidelines including The Royal College of Obstetricians and Gynaecologists’ Green Top Guideline on the Management of Monochorionic Twins** and the generic NICE Guidelines on the Management of Twin and Triplet Pregnancy*** (currently under revision and to be republished in 2019).

A survey**** by the charity Twins and Multiple Births Association (Tamba) of 29 obstetric units has shown that hospitals following NICE guidance for management of twins have associated lower twin stillbirth, neonatal death rates and admissions to special care baby units. However, the data from Tamba through its Maternity Engagement Programme, indicates that “there is still considerable variation in implementation by NHS healthcare providers across the UK”.

Professor Kilby said: “The UK has been innovative in recommending the establishment of twin multidisciplinary teams and clinics along with several national clinical guidelines to aid the management of twin and triplet pregnancies and high risk identical twin pregnancies.

“However, adequate resourcing and professional engagement is required to prevent the current considerable variation in implementation of guidelines by NHS healthcare providers across the UK.”

Professor Kilby also states that refinements in in-utero treatments, along with new guidelines over the last 15 years on the monitoring of both identical and non-identical twins using ultrasound has also undoubtedly led to increased and earlier detection of complications .

Professor Kilby concluded: “The fall in twin stillbirth rates from 11 to six per thousand total births between 2013 and 2016 is welcome news, however, there is little room for complacency and more comprehensive uptake of clinical guidelines and close working with stakeholders such as Tamba and the Multiple Births Foundation will hopefully continue this trend into the future.”

He estimated that it would take a minimum of two years for hospital trusts in the NHS to engage with the recommendations by establishing multidisciplinary teams, a multiple pregnancy service and an infrastructure to deliver care and urged that much more work still needed to be done.

Keith Reed, CEO of Tamba, said: “Hundreds of babies lives could be saved and potentially thousands prevented going into neonatal care, but progress is at risk because funding for TAMBA’s successful Maternity Engagement Programme is due to end on March 2019 and there are another 124 obstetric units in England to engage with.”