Skip to content
Birmingham Health Partners > News > Our news > Excess hormones could cause IIH, a condition that can leave women blind 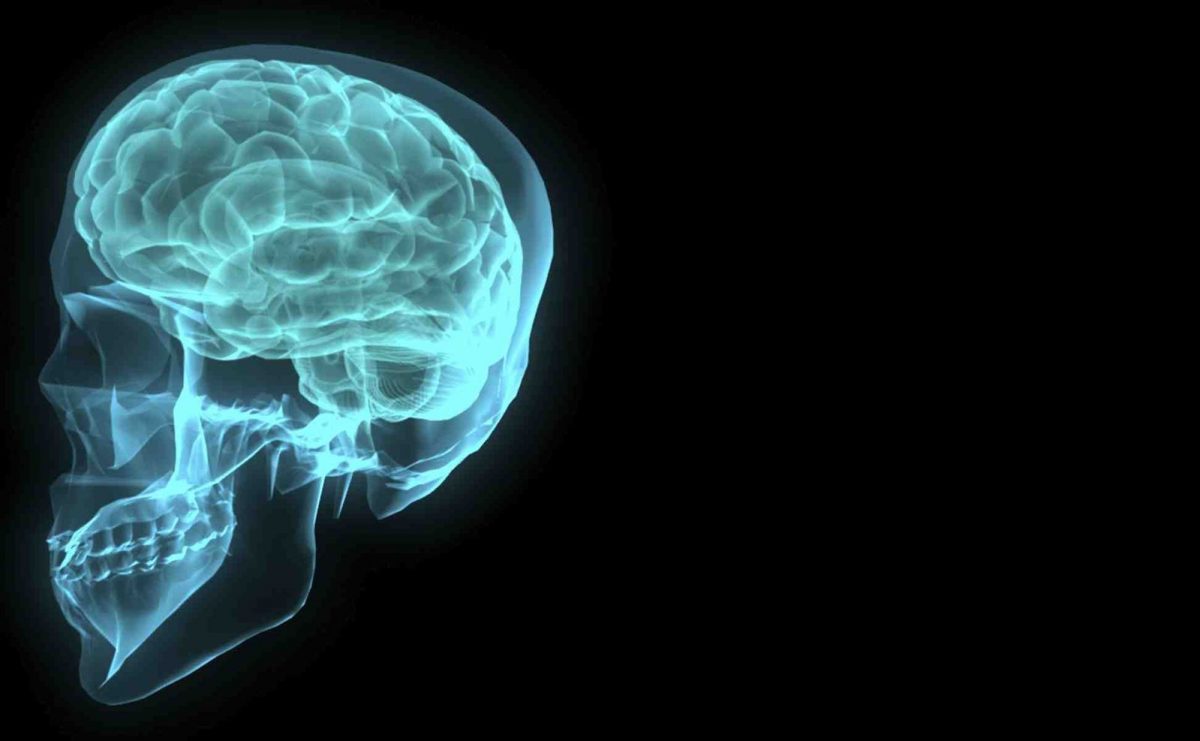 Increased levels of hormones including testosterone could cause a brain condition that can lead to blindness in women, say researchers from BHP founder member the University of Birmingham.

Idiopathic Intracranial Hypertension – also known as IIH – is caused by high pressure in the brain resulting in incapacitating daily long-term headaches and even blindness. Originally identified over 100 years ago, the cause of IIH has remained unknown although there has been much speculation about why more than 95% of total incidence is in women with obesity.

Once regarded as rare, incidence of IIH is now rising dramatically in line with the global rise in obesity: there has been a 150% rise in incidence in last 10 years. Currently there are very limited treatment options.

Scientists at the University were funded by the National Institute of Health Research (NIHR), the Medical Research Council UK, and Wellcome Trust with the results of their research published in JCI Insight, exploring the role of hormones in the way IIH develops.

The researchers examined the levels of particular hormones known as androgens in blood and urine, as well as in brain fluid known as cerebrospinal fluid (CSF), in 55 women with IIH aged 18 to 45. They then compared the results with the levels observed in women with obesity of the same age and body mass index (BMI), as well as a cohort of women with polycystic ovary syndrome (PCOS).

PCOS is a common condition and is classically associated with increased levels of specific types of androgens, which can cause excess hair and irregular periods.

The researchers found that IIH patients had a very different profile of raised levels of androgens compared to women of a similar age with obesity and women with PCOS. Most notable were the high levels of the androgen ‘testosterone’ found in the blood in IIH women. Crucially, levels of androgens were uniquely increased in the brain fluid (CSF) of women with IIH.

When researchers analysed human choroidal plexus tissue, which is the site in the brain where CSF is produced, they confirmed that androgens could increase the rate of CSF secretion, a potential driver for increased brain pressure.

Corresponding and senior author Dr Alex Sinclair, NIHR Clinician Scientist, said: “For over 100 years the cause of IIH has been unknown.

“These findings mark a key step forward; for the first time we have found a pattern of androgen dysregulation that is unique to IIH and potentially a driver of abnormal brain pressure in people with the condition.

“Taken together this provides the first evidence that IIH may be a manifestation of female androgen excess.”

Lead author Dr Michael O’Reilly, Hoffenberg Clinician Scientist in Endocrinology and Human Metabolism, said: “These findings, for the first time, implicate androgens as a potential cause of IIH.”

“Understanding the cause of a disease is a vital step to ultimately refine treatments which improved patient care and outcomes.”

Michelle Williamson, Chair of the patient charity IIHUK, added: “The recent patient and doctor research Priority Setting Partnership identified that uncovering the cause of IIH was the number one priority for IIH. We are delighted by this discovery. It is vital for the patients to see that progress is being made.”

This latest study comes after experts led by the University recently produced the first internationally collaborative guidelines aimed at improving the treatment and diagnosis of IIH.

Created by a group of specialists in neurology, neurosurgery, neuro-radiology, ophthalmology and neuroradiology, who have had expertise in managing IIH, the team envisage that the new guidelines, published last October in Journal of Neurology Neurosurgery and Psychiatry, will result in a step change in the treatment of the condition.