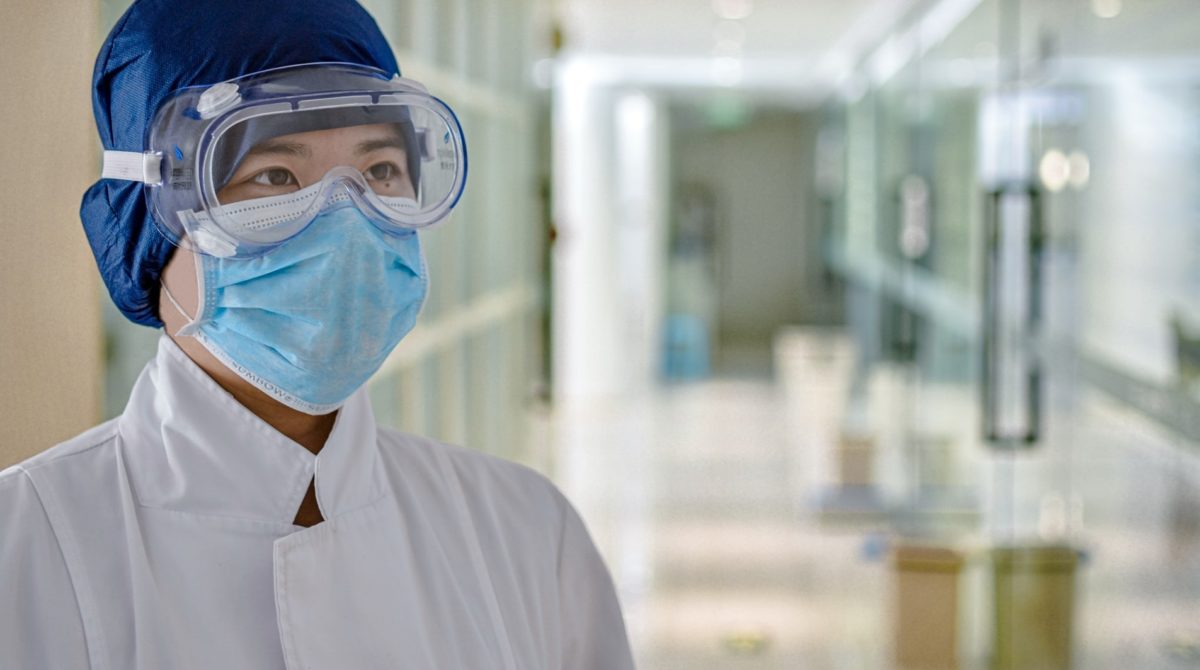 Over 2,600 healthcare workers employed by 10 NHS hospital trusts across the West Midlands took part in a survey between 5 June 2020 and 31 July 2020, in a study aimed at gauging the mental health consequences of the immediate aftermath of the initial COVID-19 pandemic peak in the UK.

Just over half (55%) of those surveyed reported that adequate PPE was available at their workplace, while 30.8% said this was not the case.  The majority (78.2%) were aware of well-being measures implemented by their employer, however only 15.4% accessed any form of psychological support during the study period.

A third (33.1%) were redeployed as a result of the pandemic and 38.5% reported increased working hours. In addition, 51.2% reported ‘morally uncomfortable’ changes in the way they worked.

First author Dr Kasun Wanigasooriya, a Junior Doctor and a PhD student at the University of Birmingham, said: “The pandemic has stretched the limits of healthcare systems to beyond capacity.

“Healthcare workers have been exposed to numerous stressors including a rapid escalation in workload; sudden changes in roles and responsibilities including critical decision-making; witnessing higher than the usual number of deaths; and contracting the virus themselves.

“It is essential that we ensure adequate access to both PPE and well-being support for all of our workforce on the frontline, particularly for those who may be at greater risk.”

Author Professor Andrew Beggs, of the University of Birmingham, said: “Our findings show the vast majority of healthcare workers are aware of well-being support but very few access it.

“We hope that our research will highlight this important issue and will lead to more healthcare workers accessing the support they need.”

Professor Neil Greenberg, from the Royal College of Psychiatrists, said: “Experiences of ‘moral injury’, a term for distress as a result of violating one’s moral principles, limited wellbeing support and lack of PPE are associated with higher levels of anxiety, depression and PTSD symptoms in hospital staff.

“These findings are concerning and must be addressed, especially during this current wave. Adverse symptoms not only have serious consequences for the workforce’s mental health but can make it difficult to deliver high quality care.

“While more research is needed to understand the impact of the pandemic on the workforce’s mental health, it’s essential that all NHS staff can access evidence-based psychological support, and in cases of mental illness, the right psychiatric treatment when they need it.”

There were 2,638 eligible participants who completed the survey, which collected self-reported data on 24 independent variables, including sociodemographic, lifestyle and employment factors, and impacts on professional and personal lives.