A new multicentre study will investigate the link between brain inflammation and psychosis, and use artificial intelligence techniques to identify patients that might benefit most from novel treatments.

The study, funded by UKRI Medical Research Council, is led by BHP founder member the University of Birmingham, and the University of Cambridge. Researchers will examine how and if activated inflammatory cells may act differently in psychosis. For example, how they behave in circulation (blood), or whether they cross into the brain and activate immune defence cells and systems.

It is possible these mechanisms could lead to psychosis, and understanding this link could open up new treatment options that target the body’s immune system. 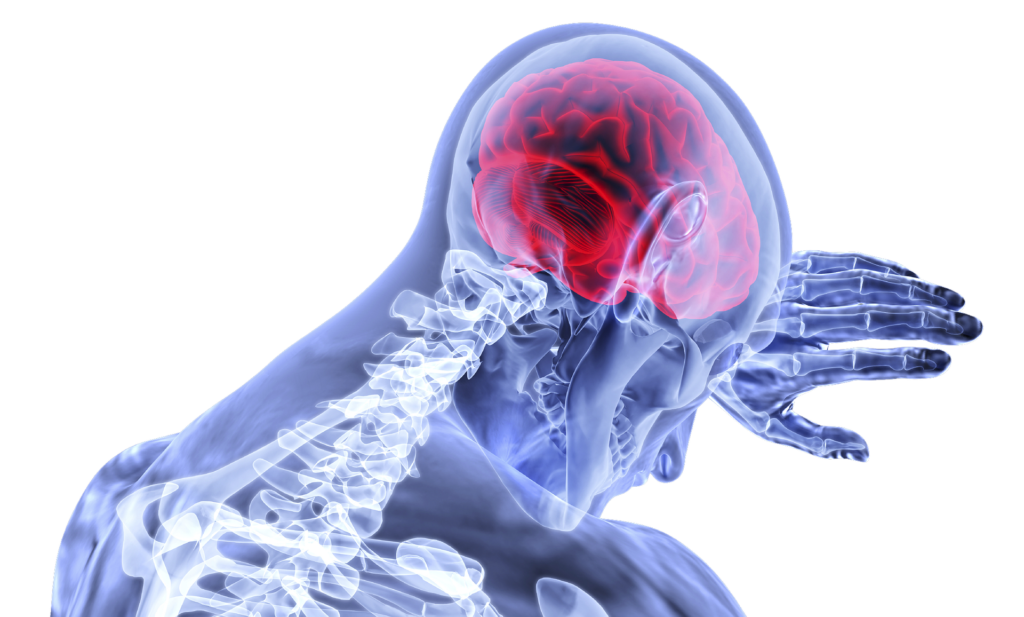 Existing research has shown that some people with psychosis will also have evidence of an activated inflammatory system before and during the early stages of their condition. There is also evidence that inflammation may be related to mood symptoms such as depression, which are common in psychosis.

Psychosis treatment using anti-inflammatory drugs have led to mixed results, however. This is potentially because they were given to patients with psychosis regardless of whether there was evidence of inflammation.

The PIMS (Psychosis Immune Mechanism Stratified Medicine) study will look more closely at the links between inflammation and psychosis and explore how AI techniques can help identify the patients who would benefit most from anti-inflammatory treatment.

Rachel Upthegrove, Professor of Psychiatry in the University of Birmingham’s Institute for Mental Health, says: “New and more effectively targeted treatments are desperately needed for people with psychosis. Evidence suggests that inflammation may be present before and during the early stages of psychosis in some, but not all young people. Through the PIMS study, we are examining how immune dysfunction could be causally related to some symptoms of psychosis, and use Machine Learning and other AI techniques to identify who might benefit most from novel immune targeted treatments.”

Dr Golam Khandakar, in the Behavioural and Clinical Neuroscience Institute at the University of Cambridge, says: “Around one third of patients with schizophrenia do not get better with current antipsychotic medications. I am excited about working with colleagues at Birmingham and other universities involved in the PIMS project to try and understand whether in future we could target the immune system as a useful way of treating patients with schizophrenia.”

Sathnam Sanghera, The Times journalist and author of ‘The Boy in the Topknot’, a family memoir about growing up in Wolverhampton in his Punjabi sikh family and about how he didn’t know his father and sister had schizophrenia until he was around 30, commented: “People talk quite a lot nowadays about the issue of stigma in relation to mental illness. If someone has psychosis they will have the kind of symptoms you’ll cross the street to avoid or they’ll have the kind of symptoms that will make you scared of someone you love. We need funding for more research and new treatments and that’s why this study is so important for people suffering like my father and my sister.”

Zaynab Sohawon is a member of the Institute for Mental Health’s Youth Advisory Group, a group of young people working with Birmingham researchers to create, shape and challenge research into youth mental health. She said: “My story started off with adverse childhood experience which led to my mental health deteriorating. This research will help others like me in achieving early intervention in psychotic illnesses.”