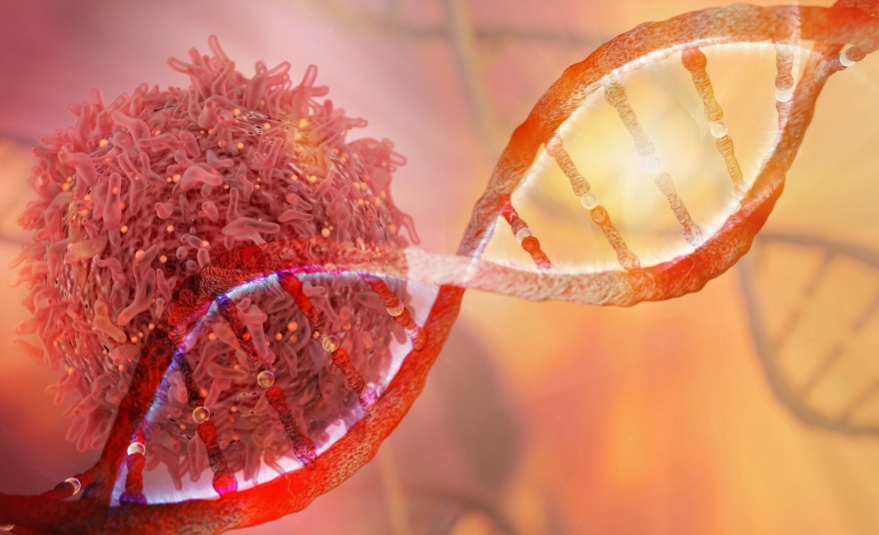 Can we predict how patients with head and neck cancers (HNC) will respond to different treatments based on their own gene signature? Researchers at BHP founder-member the University of Birmingham believe so,  and are s step closer to developing personalised medicine for HNC.

Published in Clinical Cancer Research, the four-year study was led by experts in the University’s Institute of Cancer and Genomic Sciences and Institute of Immunology and Immunotherapy and played a vital role in developing a biomarker for treatment.

HNC is the sixth most common cancer globally, with around 600,000 cases each year. Over the past 30 years, outcomes for patients have remained relatively static – with a five-year mortality rate in around 50% to 60% of patients and significant treatment-associated morbidity.

However, the current standard treatment for HNC patients is mostly determined by clinical factors, such as tumour stage, and does not consider differences in an individual’s biology.

Two important aspects of tumour biology that may influence treatment outcome are the degree of tumour oxygenation and the presence of an immune response against the tumour. Currently there is no widely accepted molecular classification and more importantly, there are no treatment response classifiers.

Recent trials of an immune checkpoint blockade in recurrent or metastatic tumours have shown significant benefits but for only around 20% of patients. Alternative immunotherapies and targeted therapies, including hypoxia, are in trial or development stages.

A critical barrier to their increased efficacy and broader application is the lack of validated predictive biomarkers that can be used to identify which patients will benefit from which specific treatment or combination.

This study has discovered an important first step in the pathway to predict which patients with head and neck cancer will respond best to different treatments by developing one such biomarker. 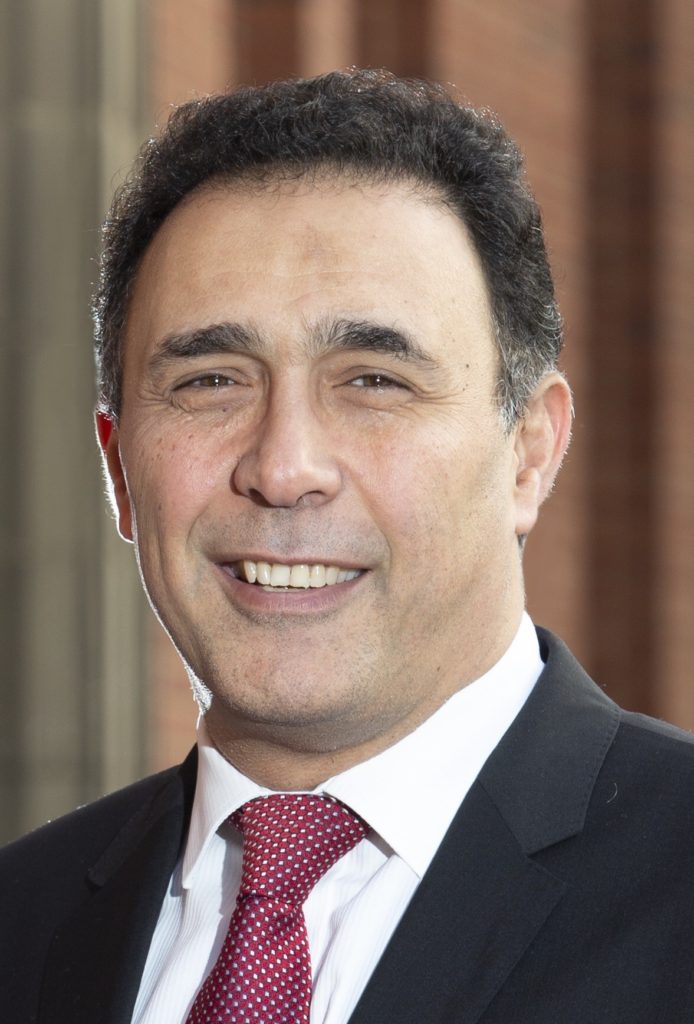 “We hope to develop the current prognostic classifier into a predictive classifier, which might be used to predict the optimal treatment or combination for individual patients based on their tumour biology (hypoxia-immune status). This method for converting gene expression patterns into a clinically applicable format or a ‘gene score’ could then be used for patient stratification.”

The gene signature can be used as a prognostic tool – it can predict which HNC patients are likely to have better or worse outcomes independent of treatment. In the future, researchers hope to develop this signature into a format which can be used in the clinic to guide treatment selection.