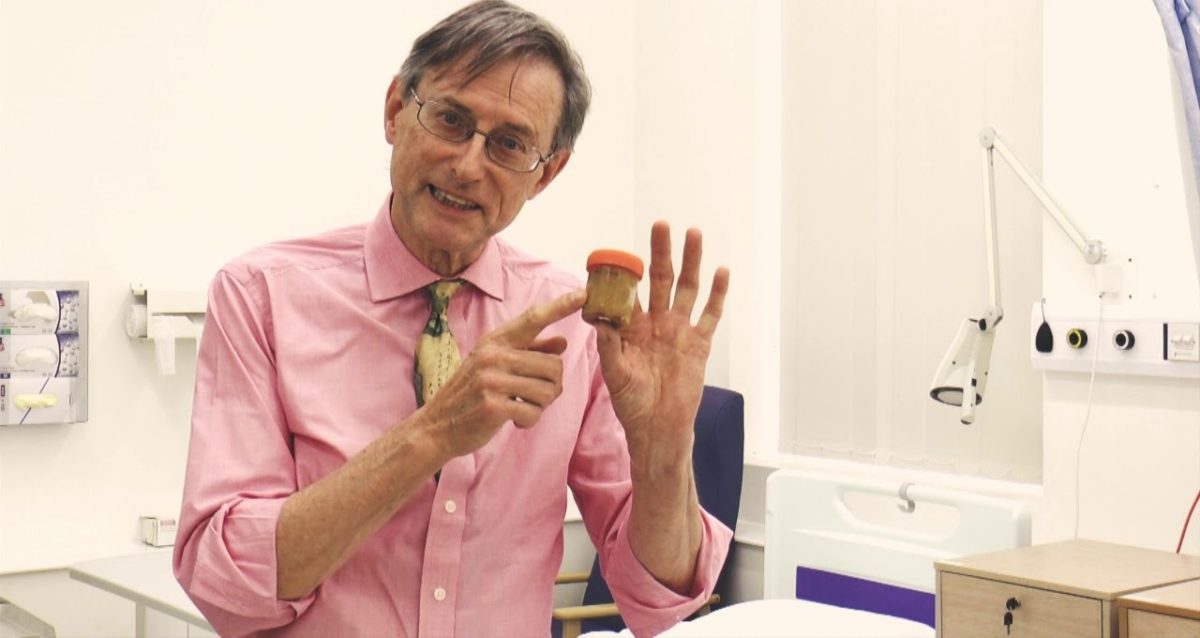 An innovative treatment for patients with Clostridium difficile infection (C-diff, or CDI) which uses transplanted gut bacteria to treat the infection, is a more effective and more cost-efficient treatment than using antibiotics, a new UK study has found.

CDI is an infection of the bowel, which commonly affects people who have recently been treated in hospital, those with underlying conditions and patients over 65. Almost 30 per cent of patients treated for the condition experience at least one recurrence. A recurrence of the condition, has been associated with a higher risk of mortality and is usually treated using antibiotics.

Faecal microbial transplantation (FMT), a treatment pioneered as a licenced medicine by Professor Peter Hawkey and his team at the University of Birmingham, is a method where gut bacteria and other components in faeces are used to treat  CDI. The bacteria is taken from a screened healthy donor, processed and screened before being transplanted via a tube passed through the nose into the stomach. Treatment with FMT is associated with higher cure and lower recurrence rates than fidaxomicin or vancomycin- the two most common antibiotics used to treat recurrent CDI (rCDI).

The study, which presents the first decision model for patients with rCDI already hospitalised in the UK, analysed randomised controlled trials, observational studies and expert opinion from the UK, on patients with single or multiple rCDI. Researchers analysed the cost of each of the four treatment options for rCDI for treatment effects, unit costs, resource and health related quality of life to identify which treatment was the most cost-effective and offered the best outcome for patients.

The study showed that both methods for administering FMT were lower in cost compared to standard treatment with antibiotics. FMT via naso-gastric tube was the least costly, with a mean cost of £8,877 per patient, while FMT via colonoscopy was £11,716 per patient. FMT via colonoscopy was also shown to be slightly more effective than treatment via naso-gastric tube, offering patients a higher quality of life. Two other standard antibiotic treatments vancomycin and fidaxomicin were compared in the model but both these treatments were shown to be more costly and less effective than either of the FMT interventions. Moreover, Vancomycin was the most expensive and the least effective treatment.

Professor Peter Hawkey, formerly of BHP founder-member the University of Birmingham said,  “We at the University pioneered this treatment as the UK’s first third party FMT service. FMT is not currently a widespread treatment for this disease but by showing that it not only saves lives, but is also significantly more cost effective, we hope that this could be one of the first steps towards the treatment being accepted more widely.”

Professor Tracy Roberts, Head of the University’s Health Economics Unit said “As well as being more effective both in terms of cost and benefit to patients, FMT was shown to significantly reduce the amount of days patients were required to be hospitalised which could also provide longer term cost-savings”