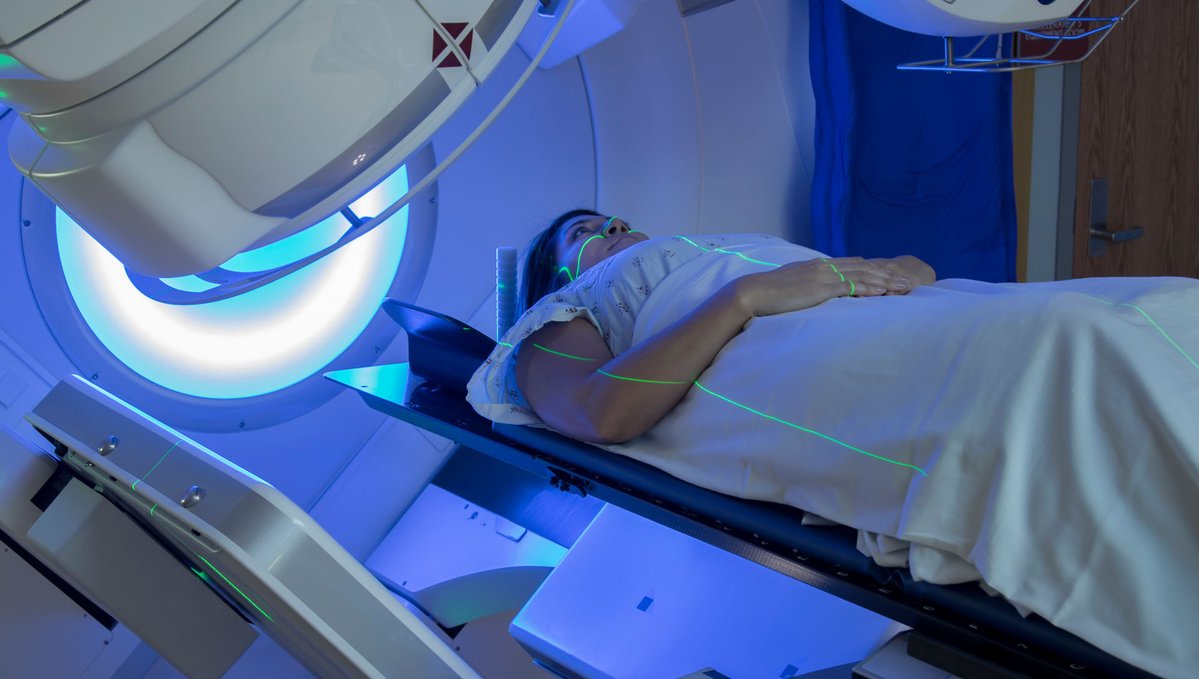 Patients with chest and abdomen tumours will be able to stay immobile for longer – and receive more targeted treatment with radiation beams – thanks to a breath-holding technique developed by researchers at BHP founder member the University of Birmingham.

In the study, published in Radiotherapy and Oncology, researchers demonstrated that, by safely increasing oxygen levels in the lungs and removing carbon dioxide from blood, it is possible for individuals to hold their breath for multiple four-minute periods during treatment. As a number of beams are typically directed from several different angles to intersect at the tumour, the less the patient moves, the more targeted the treatment can be.

Dr Mike Parkes, from the School of Sport, Exercise and Rehabilitation Sciences at the University, explains: “Radiotherapy is still a key treatment for tackling cancer, but success depends at least in part on patients being able to remain as still as possible while the treatment is ongoing. This is a particular challenge for patients being treated for cancers in the chest and abdomen. These regions can move up to 4cm each time a breath is taken, limiting the accuracy of the radiotherapy.

“People often believe that it’s only really possible to hold your breath safely for between 30 seconds and a minute, but in fact there are no risks to a five-minute breath hold under carefully controlled clinical conditions.” 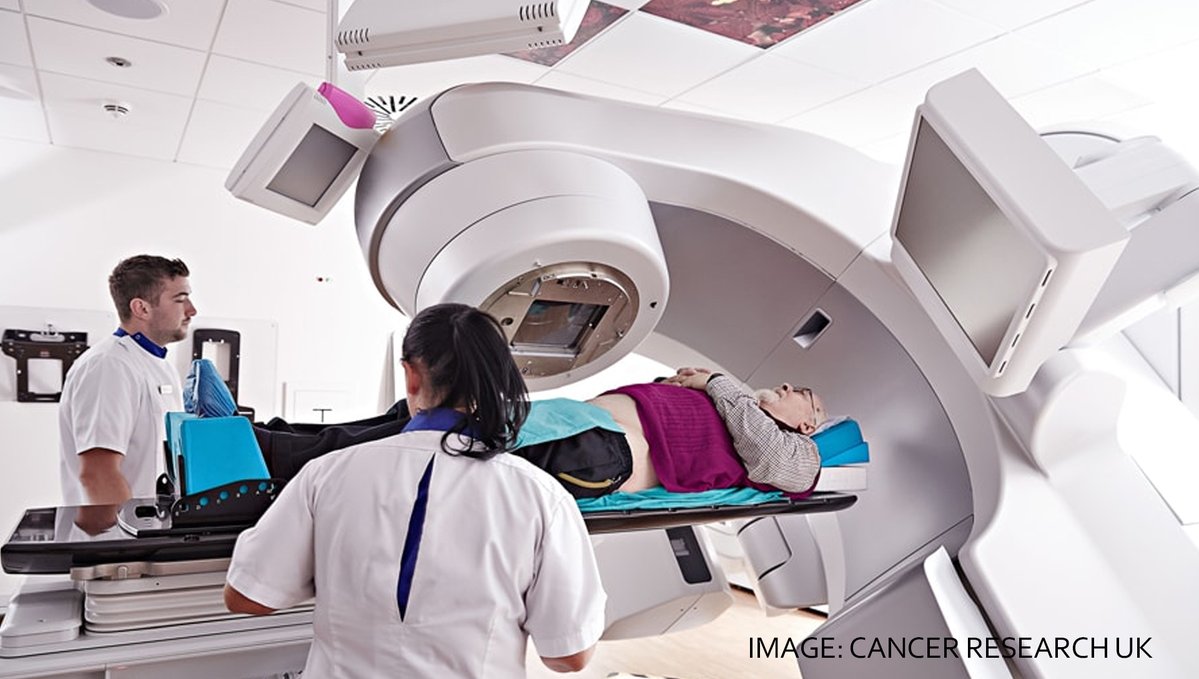 A cohort of 30 volunteers, both male and female and aged between 20 and 25 years old, took part in the study. For a number of minutes they were given oxygen-enriched air to breathe, to increase levels of oxygen in their lungs, and their blood carbon dioxide level was lowered  by  hyperventilating them with a mechanical ventilator (via a facemask). This enables them to breath-hold safely for much longer than normal. With practice over a number of days they learnt to hold their breath safely and consistently for about six minutes.

The study builds on earlier work by the team in which the technique was designed to help patients undergoing treatment for breast cancer to hold their breath during a five-minute treatment period. Part of the technique, in which patients’ breathing is controlled using the ventilator, is currently being explored further in hospitals in Newcastle, as well as at centres in Belgium and the Netherlands.