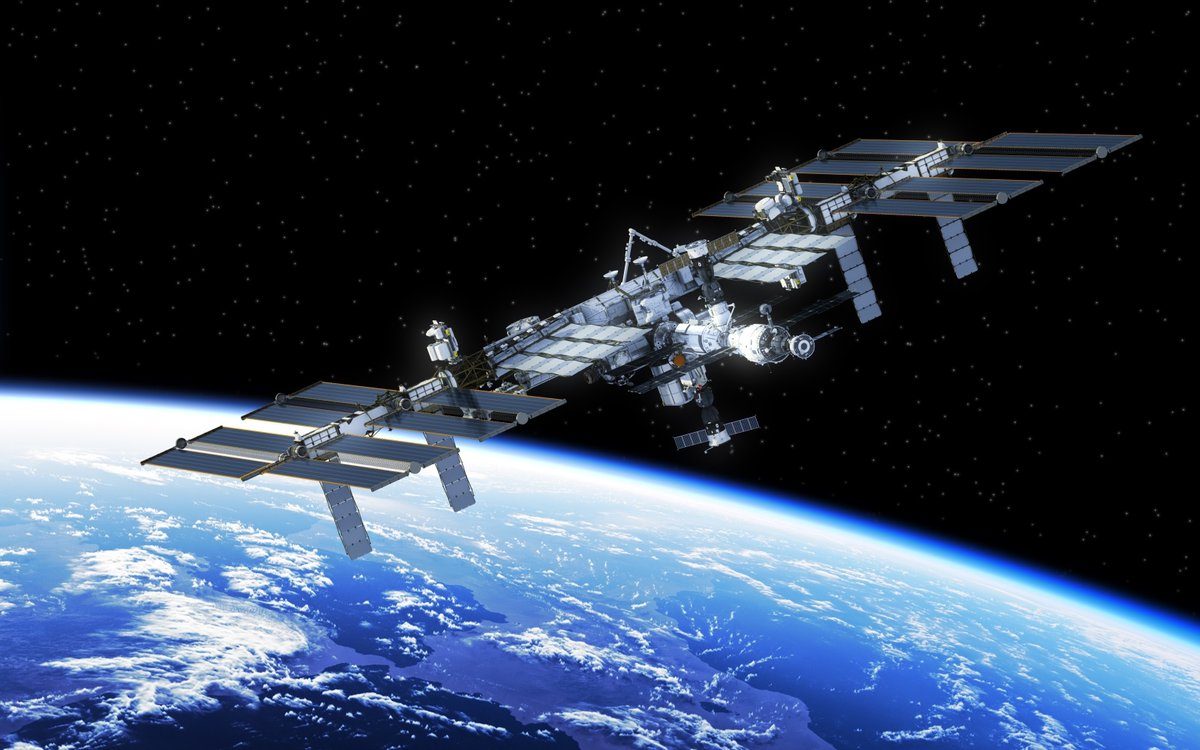 Antibodies developed at BHP founder member the University of Birmingham have been used by NASA to assess how long duration space flight affects the immune system.

The antibodies are part of a medical test called Seralite®-FLC ELISA, which was used in the year-long study of astronauts from the International Space Station to examine the effect of space flight on B cells, the white blood cells that make antibodies to help fight infection.

Reduced immune function during spaceflight has long been a concern for NASA, which has the ambitious goal of manned space flights to Mars by the 2030s.

The study measured free light chains (FLCs) in plasma and saliva of 23 astronauts, using samples taken before, during and after spending 6 months in space. FLCs are of interest because these proteins provide a near ‘real-time’ indicator of B cell function.

The sensitive measurement provided by the Seralite®-FLC ELISA test allowed researchers to monitor changes in the activity of blood cells before, during and after the mission. The samples analysed in the study were taken at baseline (5 months before launch), three times during the mission, immediately on return, and after 30 days back on Earth.

Preliminary findings, presented at the American College of Sports Medicine, indicate that the competency of plasma cells (white blood cells circulating in the blood and produce antibodies) is maintained in microgravity, and indicates that the risk of infection may not be magnified in space missions of this duration.

The Seralite®-FLC ELISA is a sequential sandwich assay used to measure FLC in biological fluids for research and is available from Abingdon Health Ltd.

Abingdon Health does its early stage R&D at the University of Birmingham’s bio-incubator, the BioHub Birmingham®.