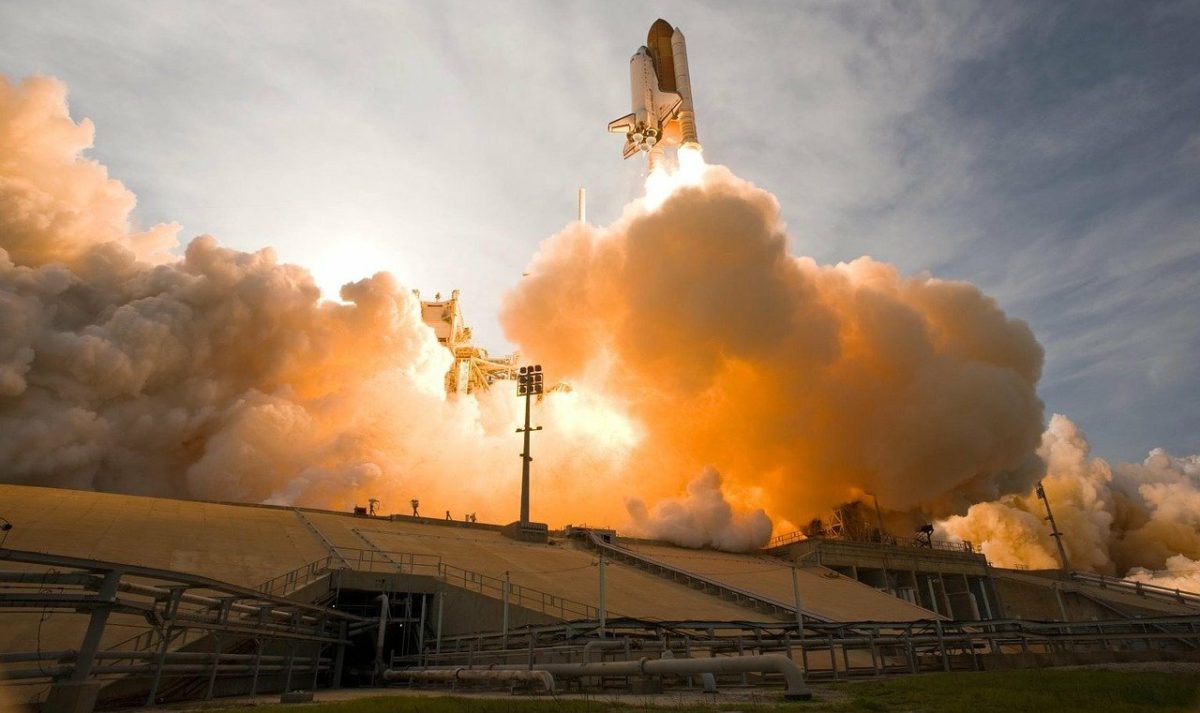 BHP founder-member the University of Birmingham is launching two new major studies funded by the UK Space Agency aimed at solving the health challenges faced by astronauts during long missions.

The research will use the low gravity (microgravity) environment of the International Space Station, and other facilities that provide similar conditions to space, and could also potentially benefit people who suffer from conditions such as sight loss caused by excessive brain pressure.

It is well known that the effects of space travel take a toll on the bodies of astronauts, whilst in microgravity their weight-bearing bones lose on average one to one-and-a-half per cent of mineral density per month. To counteract this, they currently need to exercise for two-and-a-half hours every day, take nutrient supplements, and consume high-protein diets to maintain muscle mass while in space. Without these interventions, astronauts could experience up to a 20 per cent loss of muscle mass on spaceflights lasting between five and 11 days.

The first of the two University of Birmingham studies will be carried out in collaboration with NASA, and will be focused on a condition called Space flight-Associated Neuro-ocular Syndrome (SANS), which can have severe consequences for astronaut health. The syndrome can cause various side effects, from visual loss due to changes in the optic nerve, headaches, and acute and chronic changes to the brain.

The project will initially investigate how to optimise the use of high resolution imaging for early diagnosis and monitoring, and will be followed by a clinical trial to test the efficacy of a drug treatment using GLP-1 receptor agonists to alleviate SANS and the associated long-term consequences.

Alex Sinclair, Professor of Neurology at the University of Birmingham who will be leading the research, said: “SANS is caused by microgravity and gets worse with longer duration of space flight. It is a major challenge that needs to be overcome if space exploration is to extend to Mars. We need accurate methods to identify and monitor SANS. Scanning the eye nerve using a technology known as optical coherence tomography (OCT) has emerged as a promising technique and we will test this at the International Space Station. We are excited that we also have a candidate treatment using a GLP-1 receptor agonist to lower brain fluid and pressure that we predict will alleviate SANS.”

Miss Susan Mollan, Director of Ophthalmic Research at University Hospitals Birmingham NHS Foundation Trust who will also be involved in the SANS study, said: “SANS is one of the most important human factors that needs addressing. We have developed both preclinical and clinical trial evidence that GLP1-receptor agonists can reduce fluid and pressure in the brain and around the eye nerve. This project could lead to a vital therapy that could help get humans safely to Mars.”

The return to Earth

The second University of Birmingham study will be focused on the causes that contribute to the increased risk of cervical intervertebral disc (IVD) herniation in astronauts when they return to Earth.

Professor Deborah Falla, Director of the University of Birmingham’s Centre of Precision Rehabilitation for Spinal Pain, who will lead the research, said: “IVD herniation can cause significant pain, weakness and numbness. Our study will examine the causes that contribute to this increased risk of cervical IVD herniation using state-of-the-art high-density electromyography to measure the control of neck movement. Such knowledge will provide the basis for future interventions aiming to reduce such risk.”

These two new University of Birmingham projects, together with three other separate projects being carried out by Northumbria University, the University of Liverpool, and Manchester Metropolitan University, are each set to receive a share of £440,000 of UK Space Agency funding, and will support much longer space missions needed to explore the Moon and further afield.

Science Minister George Freeman said: “Our space science is about cutting-edge life science as well as rocketry and satellites: the UK is at the heart of state-of-the-art biomedical monitoring, providing huge potential insights into human health. For example, the way astronauts’ eyesight deteriorates in space and then repairs back on earth could provide powerful insights to help researchers at labs like Moorfields to understand eye health and potential new treatments. This research could allow astronauts to safely embark on longer and more challenging missions, for the benefit of us all.”

British ESA astronaut Tim Peake said: “It’s exciting to see this cutting-edge research taking place here in the UK. We can learn so much about the human body from spaceflight, especially the ageing process. This research could enable astronauts to carry out longer missions and explore further into space, whilst benefiting everyone on Earth.”

The government recently launched its National Space Strategy which outlines its long-term plans to grow the UK space sector and make Britain a science and technology superpower, including building on manufacturing and technology capacity, attracting investment and working internationally.

This announcement comes during World Space Week, which runs from the 4th to 10th October. The annual event, led by the United Nations, celebrates the contribution of science and technology to improving lives on Earth. This year’s theme is Women in Space.

Through the UK’s membership of the European Space Agency’s (ESA) exploration programme, UK researchers have access to unique facilities including parabolic flights that reproduce gravity-free conditions in an aircraft and drop towers that produce a controlled period of weightlessness.

Elodie Viau, Head of ESA’s ECSAT site at the Harwell Space Cluster in Oxfordshire, said: “As we venture further into space, we are proud to see the UK’s ESA membership help UK scientists conduct pioneering research to support these efforts. These projects are set to deliver a variety of benefits for people’s health, which could be applied to both ESA astronauts and people on Earth.”

In March this year ESA launched its first drive for new astronauts in 11 years, with more than 22,000 people applying, including nearly 2,000 from the UK. ESA is looking for up to six astronauts and up to 20 reservists, with the successful applicants to be announced next year.

The UK Space Agency has also provided £16,000 funding for Kew Gardens to explore how seeds might be stored and transported in space to support human exploration to Mars and beyond. The Agency is supporting the preparation and testing of 24 seed species before they fly to the International Space Station in a few years’ time.