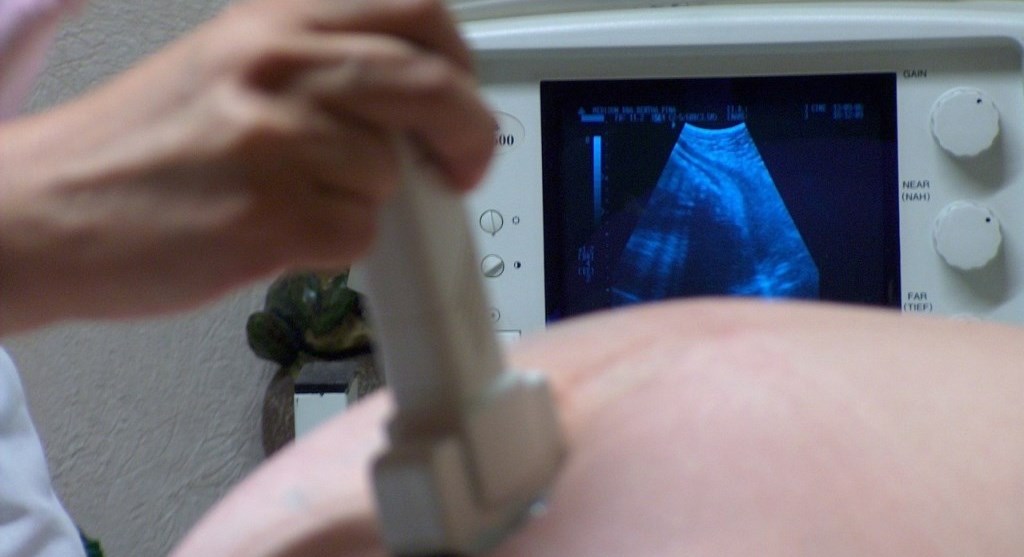 Two of our founding members, Birmingham Women’s and Children’s NHS Foundation Trust and the University of Birmingham, have been awarded the prestigious Meridian Award at the Meridian Celebration of Innovation Awards 2019 for their ground-breaking maternity ward triage system.

The Birmingham Symptom-specific Obstetric Triage System (BSOTS) is a first-of-its-kind triage system specifically for use on maternity wards with women who attend for unscheduled appointments, and is designed to not only improve safety but to save time too.

Professor Sara Kenyon, Professor in Evidence Based Maternity Care at the University of Birmingham said: “It was amazing and incredibly humbling to receive the award. To receive external recognition for an innovation that we have developed and implemented within the West Midlands over the past seven years is greatly appreciated. It is now rolling out nationally with the support of the Academic Health Science Networks and will improve safety for mothers and babies and the management of the department.”

Tammy Holmes, Head of Innovation Exchange at the WMAHSN, said: “Congratulations to Birmingham Women’s and Children’s NHS Foundation Trust and University of Birmingham. The work being demonstrated in healthcare across the West Midlands is having a vital impact, nationally. We’re honoured to celebrate the achievements of the team with this award.”

The WMAHSN transforms lives through innovation and is working hard to make the West Midlands the first digitally-enabled health economy in England.