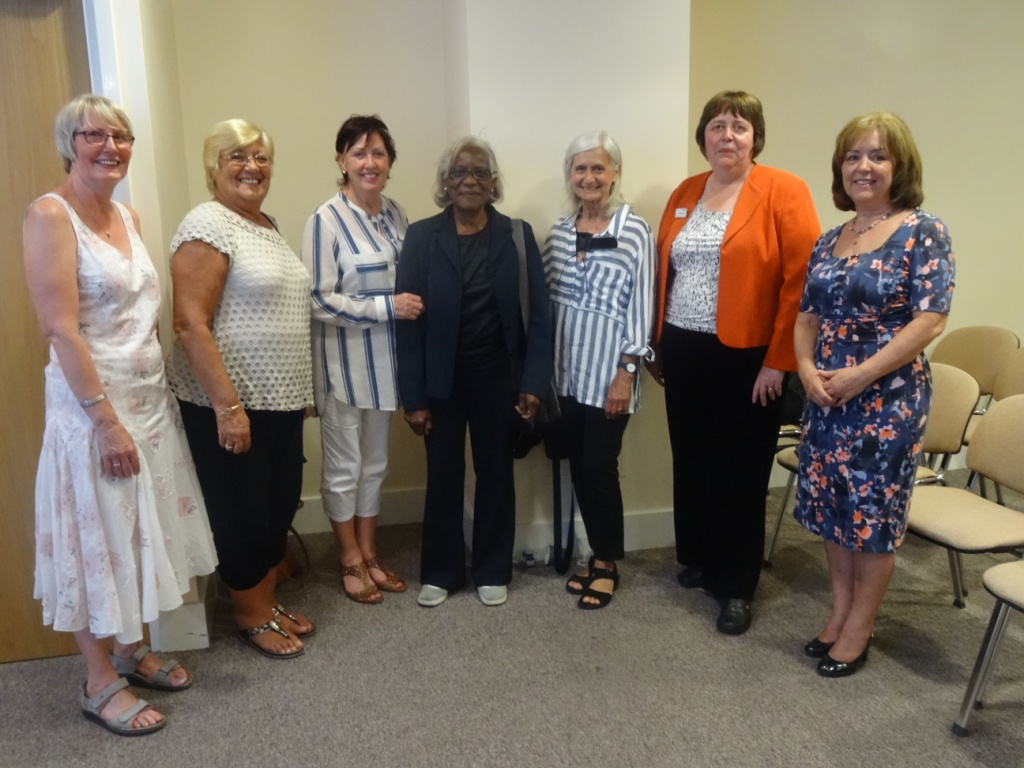 A recent event held at the University of Birmingham’s Medical School, highlighted the benefits of a study focusing on the early phases of Rheumatoid Arthritis (RA).

The academic seminar was a celebration of BEACON (Birmingham Early Arthritis Cohort), a major study aimed at discovering predictors for those with early arthritis, potentially meaning RA could be prevented in the future. The study looks at multiple factors in its participants, ranging from ultrasound scans of the joint, to the gut bacteria.

The project, based in the Inflammation Research Facility (IRF) at UHB, concentrates on the earliest phases of arthritis when symptoms first start, finding differences during between people who have inflammatory arthritis and naturally recover, and those who progress to having persistent RA.

BEACON has revealed that scanning a patient’s wrists, knuckles and toe joints acts as a strong predictor for those who develop RA.

Patient involvement has been a vital part of BEACON, and has shaped several developments in the project.

Doctor Andrew Filer, Reader in Translational Rheumatology and Honorary Consultant Rheumatologist, said: “BEACON has really helped us find out more about arthritis, with recent developments suggesting we may be able to ‘switch off’ arthritis in the future, by targeting specific cells called fibroblasts within the joints.

“It’s a really exciting time to be involved in arthritis research, and I’d like to thank all the patients involved, as well as the technicians and our funders including Arthritis Research UK and the NIHR.”

Jackie Cobb, Research Sister and PPI Lead for the IRF, added: “It’s been great to see BEACON develop, from two patients when I started, to now having hundreds of patients, and it’s been a real privilege to work with the entire BEACON cohort.

“We’ve gone from struggling to find a room to now having our own area, and we were also delighted to win Best Stand at the recent Birmingham Health Partners Research Showcase.

“Patient involvement has been really important to the success of BEACON, and I’d like to thank our patients for filling the questionnaires and surveys we’ve sent them over the years.

“Our patient research groups like the Birmingham Rheumatology Research Patient Panel (R2P2) have also really helped with BEACON and other trials.”

Several BEACON patients also attended the celebratory event, with one attendee commenting that getting involved with the project has “totally changed my life, and given me my confidence back.”

Denise, from Bromsgrove, one of the first recruits to BEACON, added: “I’ve gone from being virtually incapacitated to virtually normal, thanks to my treatment.

“Research helps everyone but has also really helped me now and given me a real confidence boost, and hopefully it will also help others in the future.”

Additional talks at the event focused on metabolism, as people with RA tend to have a high metabolic rate, and R2P2.

More information on R2P2, including how to join, can be found here.